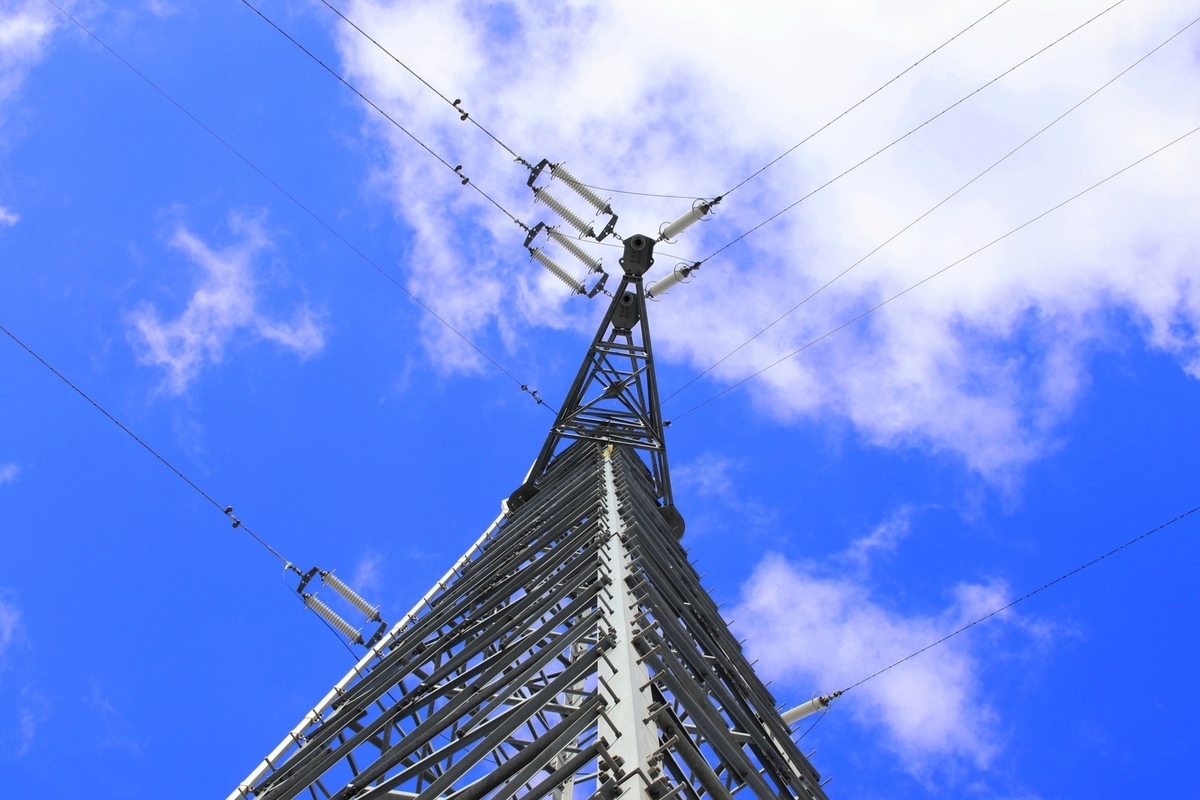 For almost 100 years before that, Japan’s telecommunication services, which began in 1890 with a telephone service that connected Tokyo and Yokohama for about 200 people, were provided by a state monopoly. The sole provider, Nippon Telegraph and Telephone Public Corporation, played a pivotal role in building out Japan’s telecommunications infrastructure in the 20th century.

However, once telecommunications infrastructure was established nationwide, problems such as high usage fees arose. In preparation for an "advanced information society" that was being called for, the Japanese government looked at deregulating the telecommunications sector.

Railway Telecommunication was part of this new wave, and in 1987 it began providing high-quality, safe, and inexpensive telecommunications services to the newly privatized Japan Rail companies and their affiliates by utilizing the signal and radio network of the former JNR. The company was also a pioneer in flat-rate services, offering a fee structure that was not tied to call frequency, distance, or call times. 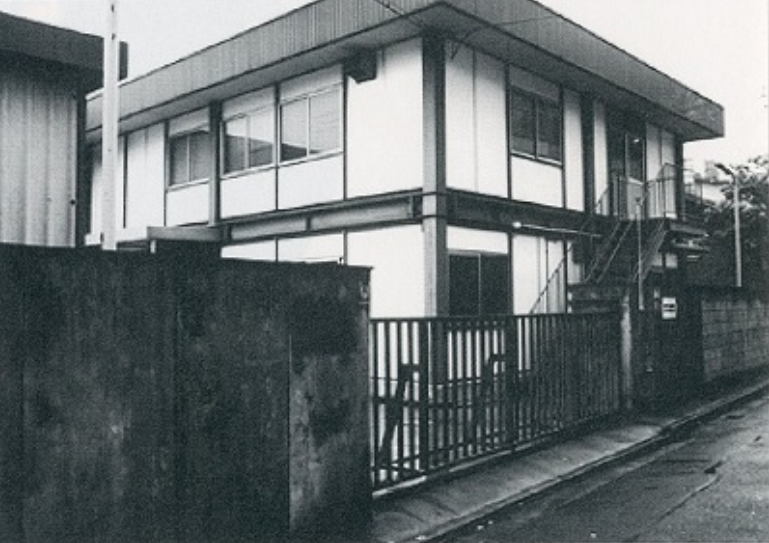 The former JAPAN TELECOM’s preparatory office in 1983 before its founding in 1984. 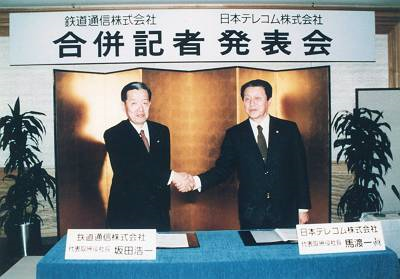 Railway Telecommunication and JAPAN TELECOM announce their merger in 1989