SoftBank Corp.'s (TOKYO: 9434) new headquarters is located in the Takeshiba District of Tokyo, an area designated as a National Strategic Special Zone by the Japanese government to test and deploy cutting-edge technologies. It's here in Takeshiba where various robotics initiatives are being carried out to realize the district's smart city concept.

How can an employee at SoftBank headquarters get RICE to deliver an item straight to their floor? As shown during a demonstration in April, first an employee used a smartphone to order an item from the store where RICE is stationed. Upon receiving the order, a clerk at the store placed the order into RICE. After the clerk set the destination, RICE departed to make the delivery. 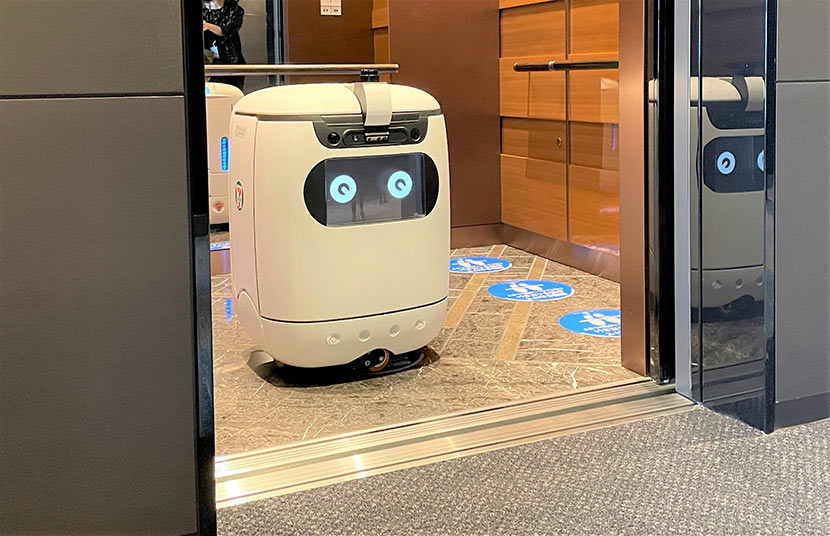 Once RICE arrived at the destination floor and exited the elevator, a notification was sent to the smartphone of the employee who placed the order. 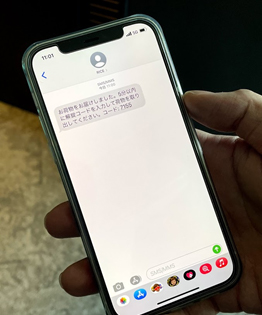 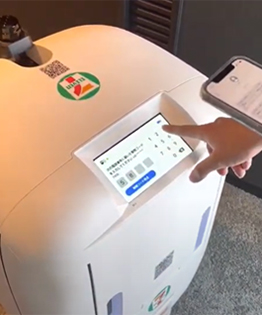 When RICE arrived, the employee entered the number on the notification to open the lid and take the ordered item. After the lid was closed, RICE went back to the elevators to return to the SEVEN-ELEVEN store.

SoftBank News spoke to Asratec's Tetsuharu Ono, who was closely involved with the demonstration, about the trial results and future plans. 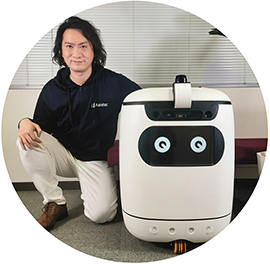 SEVEN-ELEVEN started offering same-floor deliveries from January 2021, but when RICE began integrating with elevators to deliver to multiple floors, we saw an increase in orders. In addition to being able to access a greater number of users, we think this is because the service offered enhanced value as it eliminated the need for employees to take an elevator to go shopping.

Since SoftBank has already tested other self-driving robots on the elevators of the building, the development work for integrating RICE with elevators went smoothly. Since the trial was conducted in a building with actual tenants, we worked to operate the robot in such a way that it would not obstruct other employees.

I believe that robots show their true value when they're integrated into services, so we'd like to use the knowledge gained from this demonstration to further improve our offerings.