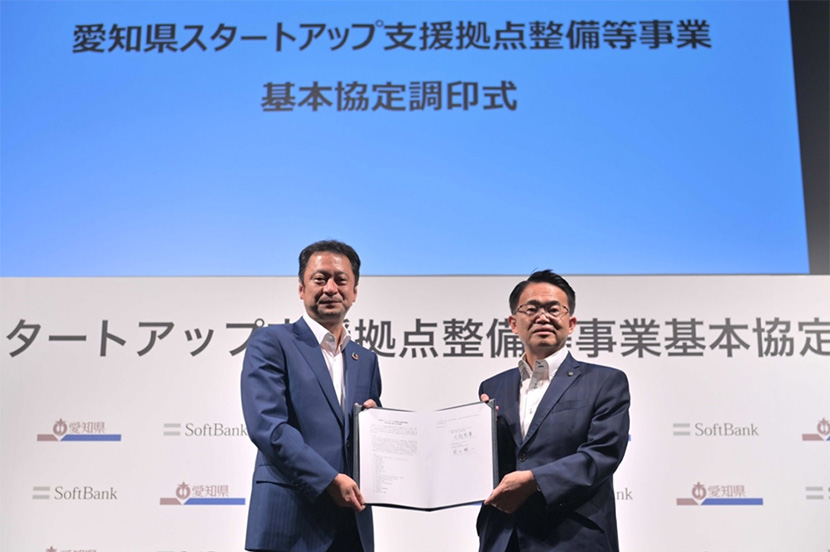 On September 7, 2021, SoftBank Corp. (TOKYO: 9434) and Japan's Aichi Prefecture held a press conference in Tokyo to introduce their new facility that promises to nurture a world-leading start-up ecosystem and center of innovation. The Prefecture chose SoftBank to build and operate the “STATION Ai” complex, which is scheduled to open in October 2024. A signing ceremony was held during the event to formalize the agreement.

Located in roughly in the center of Japan with Nagoya as its capital city, Aichi Prefecture is renowned as a center of manufacturing excellence, with world-leading companies like Toyota Motor Corporation calling it home. For the past 43 years, the Prefecture has been Japan’s undisputed leader in terms of value of manufactured goods.

While Aichi Prefecture is a leader in hardware with many established companies, at the conference Governor Hideaki Omura noted that software and innovation driven by start-ups will be crucial to its future in the digital era. Accordingly, the Prefecture has been driving policies to support start-ups that can thrive domestically and globally. STATION Ai represents a flagship project for this initiative. 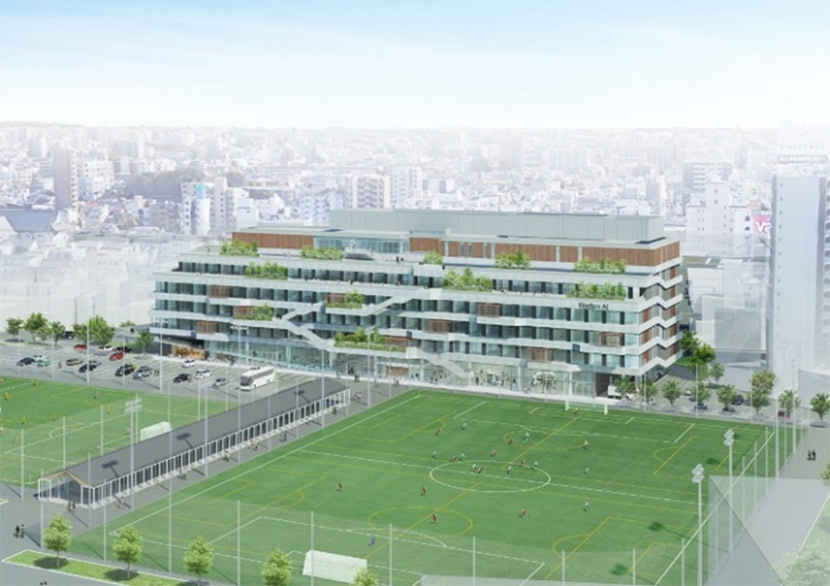 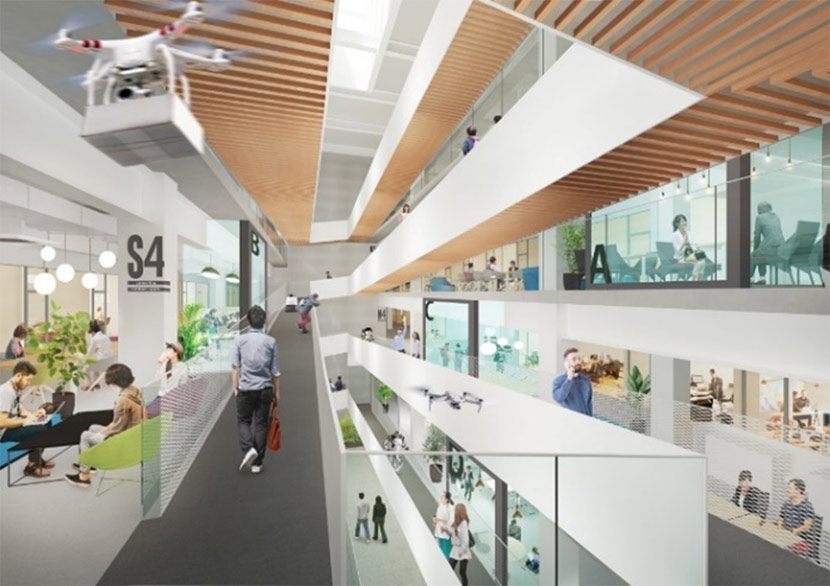 SoftBank President & CEO Junichi Miyakawa, who started his career as an entrepreneur based in Aichi Prefecture, echoed Omura’s remarks, noting that start-ups will be instrumental to Japan’s future. He said that while Japan was a world leader in terms of GDP and companies with high market capitalizations in the late 1980s, Japan’s economic growth has since stalled due to the slow pace of digitalization and a dearth of unicorn companies.

“By combining Aichi Prefecture’s manufacturing excellence with our advanced technologies like 5G, IoT and AI, as well as our know-how for mentoring start-ups, we want to make STATION Ai a place where companies of all sizes can openly collaborate to drive new innovations,” Miyakawa said.

More details on STATION Ai can be found in this press release.