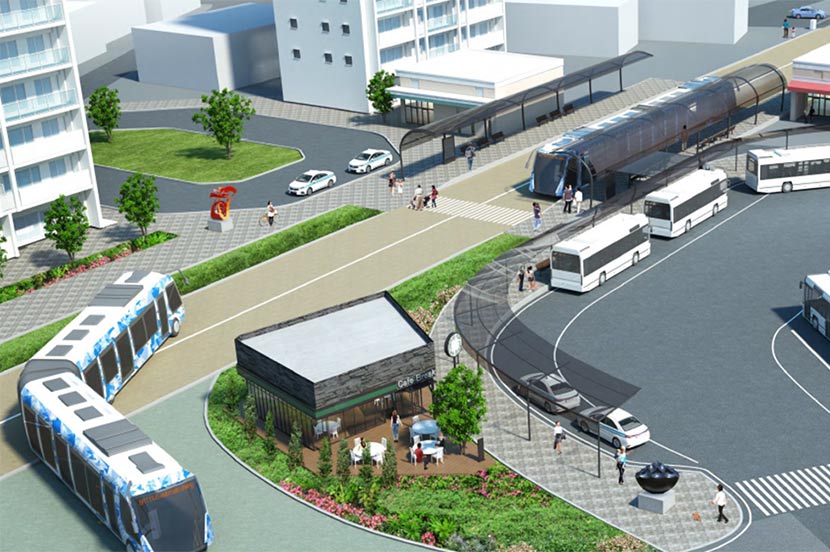 Bus Rapid Transit (BRT) is a new mode of public transportation that is attracting attention around the world. How is it different from regular bus services? BRT transit systems use dedicated corridors and stations to deliver fast and reliable services, so there’s no chance of being stuck in a traffic jam. Furthermore, compared to rail systems, BRT typically cost less to operate.

Many companies have been actively researching BRT services, including SoftBank Corp. (TOKYO: 9434). In March 2020, West Japan Railway Company (JR-West), a major railway company that operates in western Honshu, and SoftBank announced the launch of a BRT project with the aim of becoming first in Japan to realize the operation of automated buses that form platoons, or convoys. 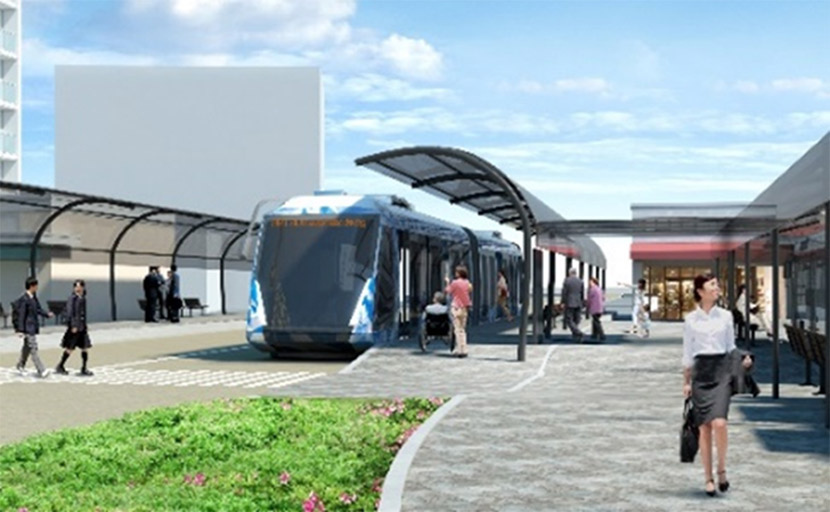 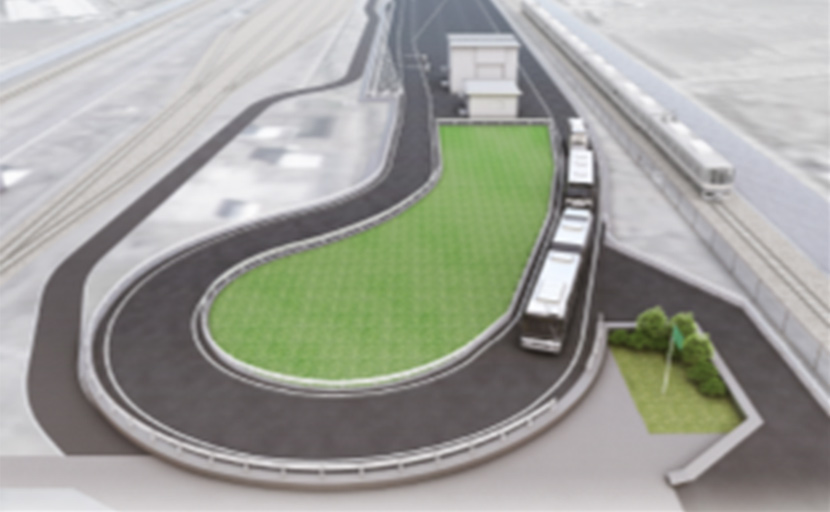 In October 2021, JR-West and SoftBank marked a major milestone by launching trials on a new test course made for testing BRT automated driving and platooning technologies. Located in Shiga Prefecture, just east of Kyoto, the test course is hosting different bus vehicle types that form platoons. 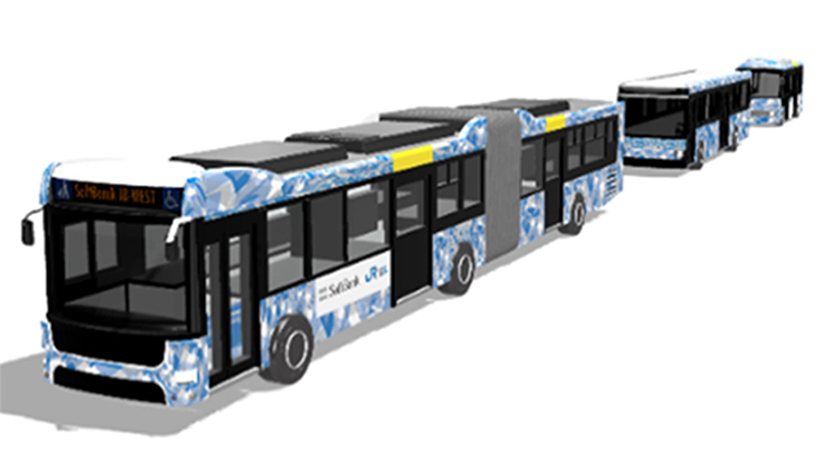 Vehicle types being used in the trial:

These three bus types will be utilized to test various platoon formations. SoftBank and JR-West also plan to test various precision technologies for self-positioning, obstacle detection and arrival control at bus stops. Technologies to automate bringing buses into and out of service, form and disperse convoys, and control signals and crossings will also be tested.

Leveraging JR-West's expertise in transport operations and SoftBank's know-how in communications and other technologies, both companies will conduct trials and establish technologies with the aim of realizing practical BRT services in the mid-2020s.

JR-West and SoftBank are also speaking with city planners and transportation authorities in Japan to communicate the benefits of BRT-based mobility services, which include: