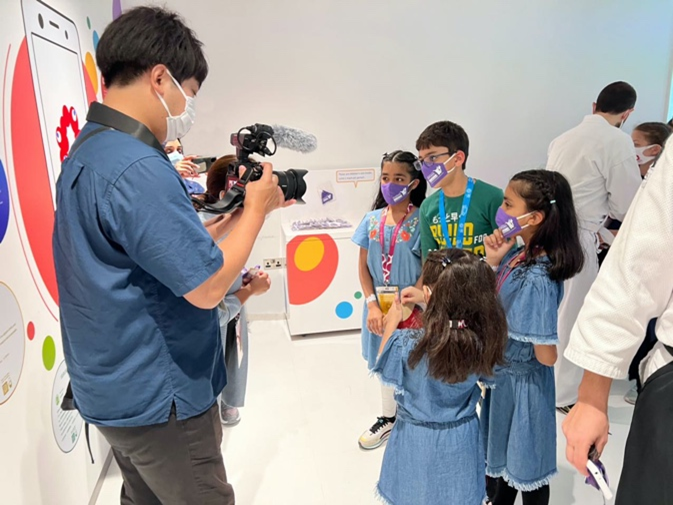 Expo 2020 Dubai, the first World Expo to be held in the Middle East and Africa region, opened its doors on October 1, 2021 and will run until March 31, 2022. Originally scheduled to be held approximately a year earlier to commemorate the 50th anniversary of the United Arab Emirates, the exposition was postponed by one year due to COVID-19.

In collaboration with the Japan Association for the 2025 World Exposition, SoftBank demonstrated a system that instantly delivered video taken at Expo 2020 in Dubai to media based in Japan so they could cover events publicizing Expo 2025, which will be held in Osaka, Japan.

Utilizing a content distribution system developed by SoftBank, news organizations could quickly access locally-shot video and use it for news programs in a timely manner by identifying images and descriptions, or tags, attached to the content. During a nine-day period from December 9 to 17, 2021, 446 videos totaling more than 8 hours of content were provided by SoftBank’s content distribution system. Of them, 34 videos were used by Japan-based media outlets for news programming.

To rapidly and reliably distribute high volumes of video content from abroad, a high-speed and stable communication environment is crucial. Normally, large-scale and costly transmission equipment, not to mention relay systems, need to be set up to achieve this. SoftBank’s content distribution system, on the other hand, can be set up with ease and at a low cost as it utilizes the existing data transfer solutions provided by other companies. 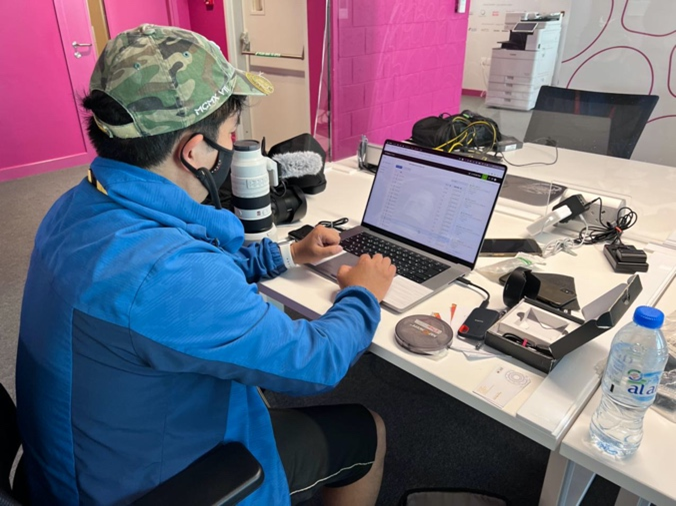 Video files in the gigabytes were uploaded in Dubai 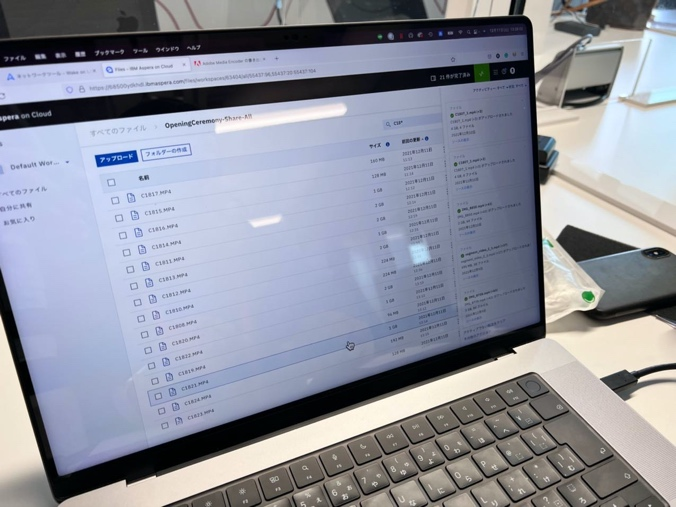 In addition to metadata for locations, dates and times, a videographer can register scenes, interviewees and other relevant details with tags when using the system. Even at large-scale events like Expo 2020 Dubai, where many different events are being held simultaneously, SoftBank’s content distribution system can continuously deliver large volumes of video content in a short space of time without missing any valuable footage. 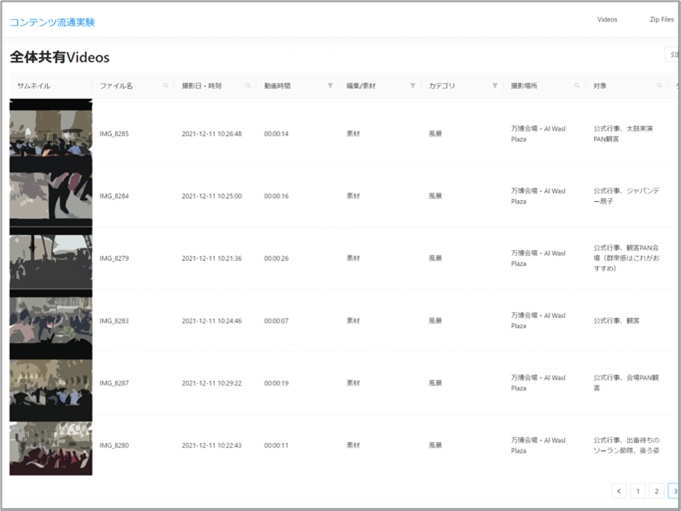 Furthermore, video editors can utilize filtering and keyword search functions to quickly narrow down the video they need from vast amounts of content, making it suitable for news TV programs and other applications that require immediacy. SoftBank’s demonstration was able to reduce the time from content provision to news reporting by about half compared to conventional video delivery methods.

SoftBank Corp. will utilize the knowledge gained from this demonstration so it can continue to enable new forms of content distribution that are not bound by location or time.