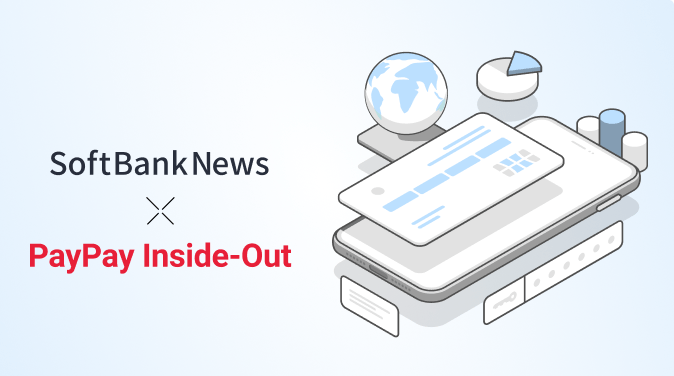 When talking about the group companies of SoftBank Corp. (TOKYO: 9434), one would be remiss not to mention PayPay Corporation. Jointly formed by SoftBank Corp. and Yahoo Japan in 2018, in collaboration with India’s largest digital payment company Paytm, PayPay launched its QR and barcode-based mobile payment service “PayPay” later in the same year. As of writing, PayPay now has over 45 million registered customers.

PayPay Inside-Out is an online publication that provides information and insights about the people and culture of PayPay. In the spirit of both companies’ collaborations, the editors of the English edition of SoftBank News and PayPay Inside-Out decided to team up on a new series of articles. 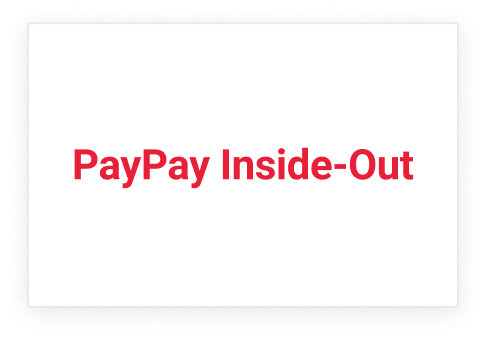 PayPay Inside-Out offers the latest news of PayPay, focusing on the people and the culture which makes PayPay unique and different.

How advanced is cashless in other countries and regions?

When paying for groceries and restaurant bills, cash payments continue to be entrenched in Japan despite the government’s goal of making 40% of all payment transactions cashless by 2025. How does Japan’s state of cashless payments compare to other parts of the world?

For the first article in a series of collaborations, PayPay Inside-Out and SoftBank News decided to find out. We asked PayPay employees, who hail from more than 40 countries and regions around the world, about the state of cashless payments globally. 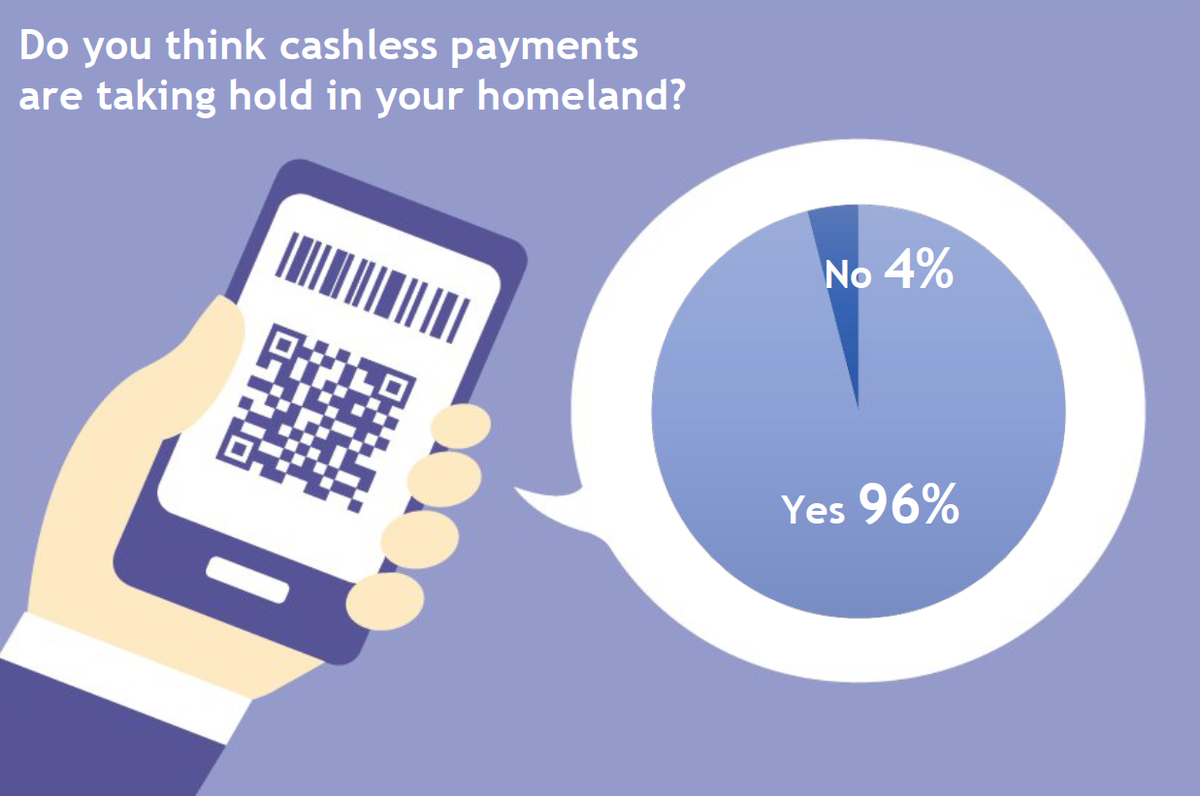 We surveyed people in a total of 17 countries and regions, including China, South Korea, Australia, Russia, India, and Mexico, and found that about 96% of the respondents said their homeland had gone increasingly cashless. It seems that barcode payments are not yet widespread in some countries and regions, but in most, credit cards and electronic money are the mainstream. 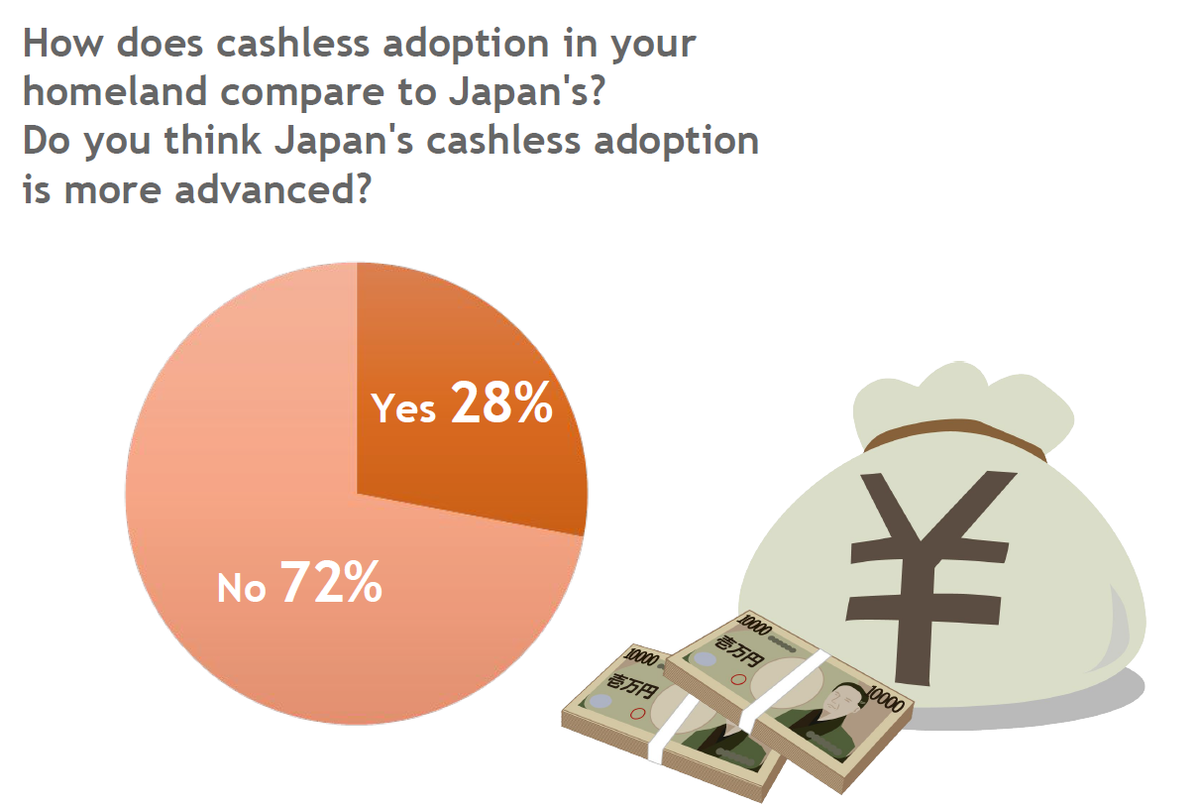 When asked, "Do you think Japan is becoming more cashless than where you come from?”, more than half of the respondents answered "No." From a global perspective, many people feel that there are still many stores in Japan where credit cards are not accepted, and that peer-to-peer (P2P) money transfer is not as widespread as in other parts of the globe.

When asked, "What do you yourself use for everyday payments?”, only five respondents answered "cash.” It turns out that most people use credit cards, electronic money, and barcode payments as their primary means of payment.

What do PayPay employees think is the best thing about PayPay?

At the same time, we also asked PayPay employees what they thought the best thing was about PayPay, and we got a variety of answers. They liked:

It seems that many people are interested not only in the convenience of barcode payments, but also the ability to grow their cash savings by investing their PayPay bonuses, a unique feature of the service.

In PayPay Inside-Out, in addition to survey results on the state of cashless around the world, the features that PayPay employees would like to see in the future are featured. Please check it out!

SoftBank News and PayPay Inside-Out will continue to publish collaborative articles on a variety of topics. Stay tuned for the next installment!