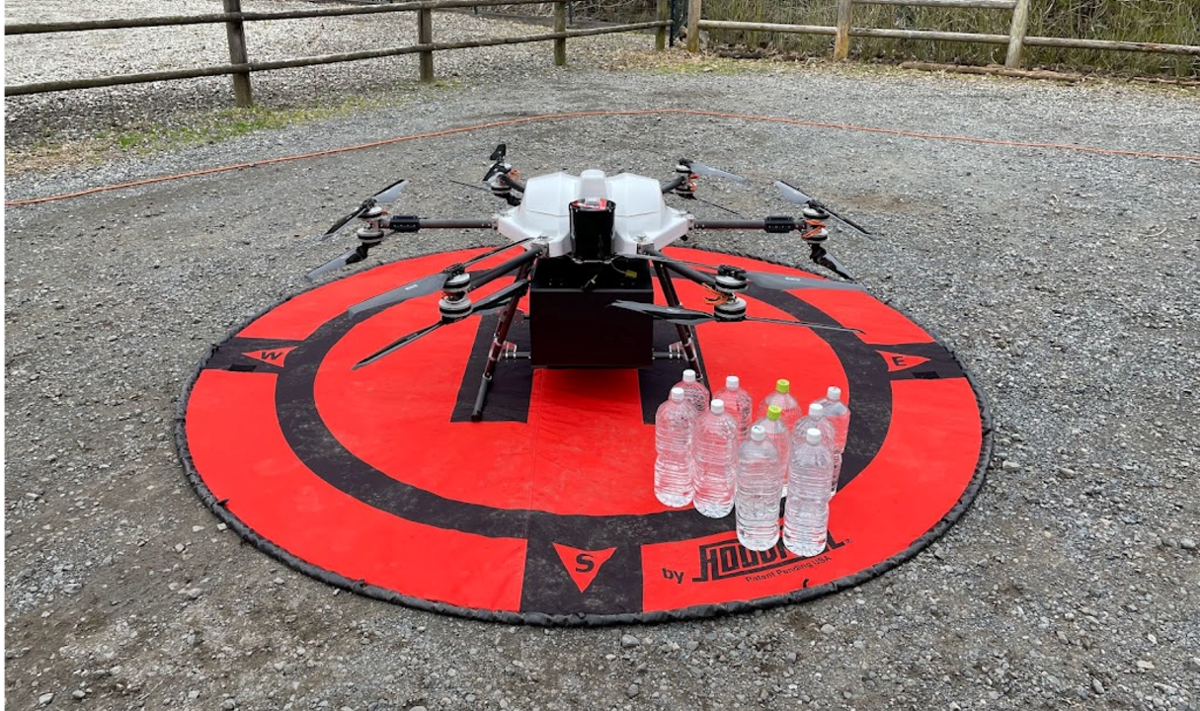 When a natural disaster or other type of emergency strikes, roads and other often-used logistics routes may not be readily accessible. For this reason, local governments in Japan are increasingly looking at drones as a way to deliver emergency supplies in times of crisis. The Tokyo Metropolitan Government is one such municipality, and on March 31, 2022, it signed an agreement with SoftBank Corp. (TOKYO: 9434) where SoftBank will use drones to deliver emergency goods to parts of Tokyo that become isolated during a disaster. (*Editor’s note: While much of Tokyo is populous and urban, the prefecture also spans to mountainous regions).

The agreement came after a successful trial conducted by SoftBank, done in cooperation with Futaba Corporation, from December 14, 2021 to January 20, 2022. Commissioned by the Tokyo Metropolitan Government, SoftBank and Futaba used drones to deliver emergency supplies to Akiruno City, Hachioji City, and Ome City in the western part of Tokyo prefecture, based on the assumption these areas would be isolated from land routes following a disaster.

The Level 3* trial used Futaba's newly developed FMC-01DASB, a delivery drone equipped with a 4G LTE communication module. Remotely controlled using a SoftBank 4G LTE connection, the drone was able to fly above high-voltage power lines while carrying weights up to 20 kilograms (equivalent to 10 plastic 2 liter water bottles) and make up to 7 kilometer round trips with high levels of stability. In the trial, SoftBank's high-precision positioning service “ichimill” was also utilized for landing at precise locations. 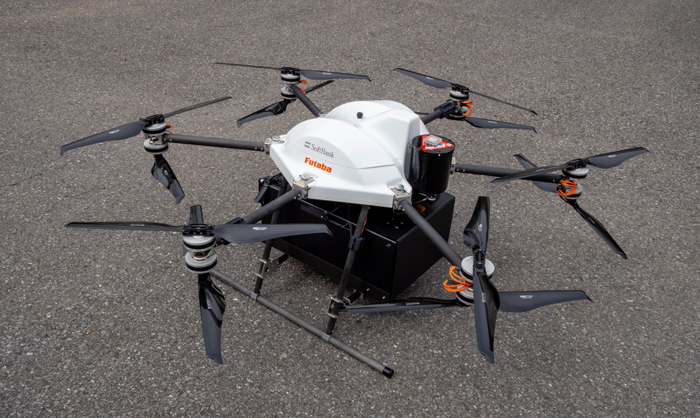 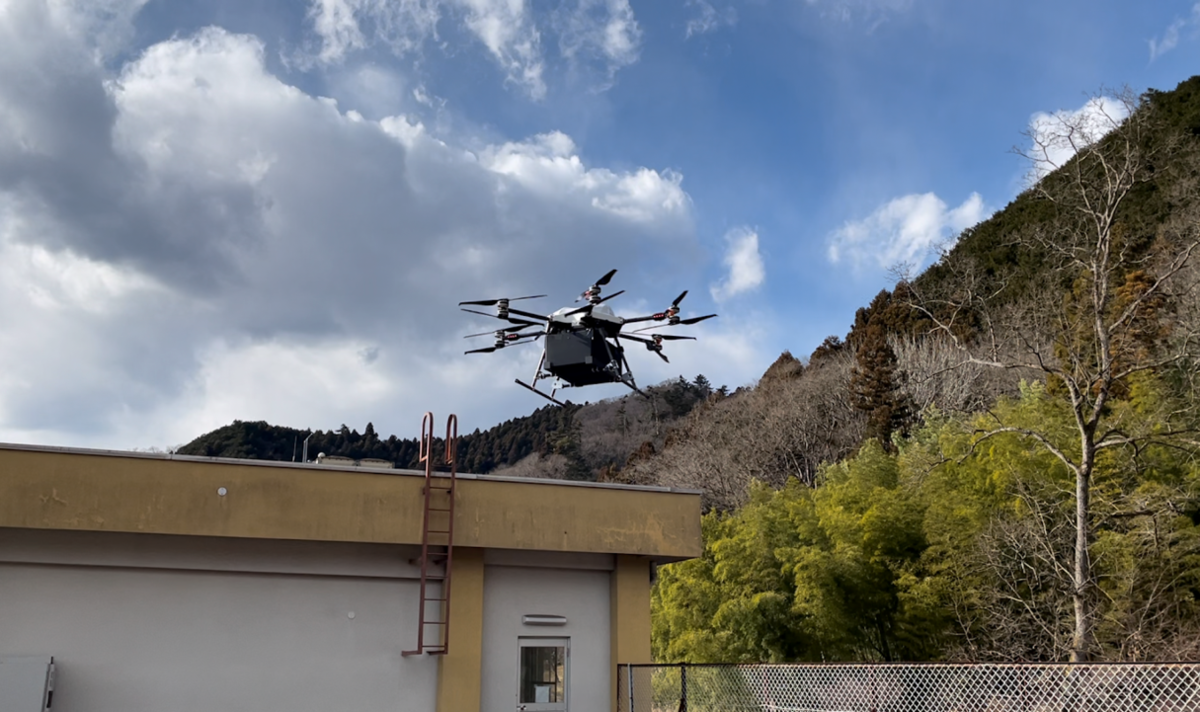 The data obtained from this trial will be utilized to prepare for drone deliveries after disasters occur, and the trial information will also be applied to studies for more advanced drone usage. In light of recently relaxed drone regulations in Japan, SoftBank will also work toward realizing Level 4 drone services.