SoftBank Corp. announced that it is preparing a global business that delivers telecommunications network connectivity from a new frontier—the stratosphere. Its subsidiary HAPSMobile Inc. will do this by constructing what is called a High Altitude Platform Station (HAPS) platform. 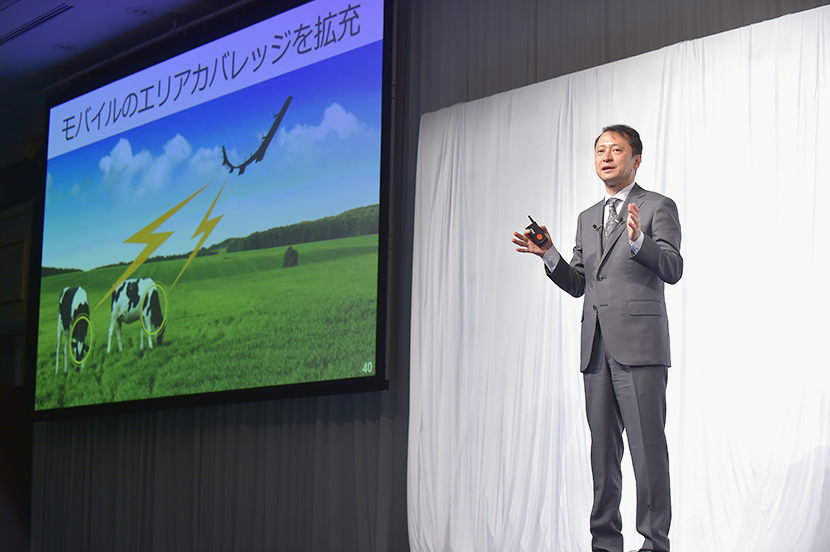 Operated as an airborne base station, a HAPS telecommunications platform uses an unmanned aircraft flying in the stratosphere, which enjoys mild weather year-round, to deliver Internet connectivity to wide areas of 200km in diameter. This range is much greater than the coverage provided by conventional terrestrial base stations. HAPS can deliver Internet connectivity to areas that are not currently serviced by traditional telecommunication networks, and since HAPS is not affected by weather on the ground, it is expected to play a role in assisting rescue and recovery efforts with uninterrupted telecommunications during times of disasters.

Junichi Miyakawa, Representative Director & CTO of SoftBank Corp. and President and CEO of HAPSMobile Inc., explained the background behind this pioneering business. He said, “In our base station recovery efforts following the Great East Japan Earthquake in 2011, we keenly felt the need for a new telecommunications structure that is resilient even during times of disasters and emergencies. We developed and operated tethered balloon radio relay systems, but we later studied stratosphere-based telecommunications as a means of providing wide-area coverage that is unaffected by the weather on the ground. Unlike satellite-based telecommunications, HAPS uses the same spectrum as terrestrial base stations, which makes it possible to deliver connectivity directly to mobile devices, which is another major advantage.”

Miyakawa also talked about how the HAPS service will be commercialized. He commented, “In 2017 we formed HAPSMobile as a joint venture with the US company AeroVironment, Inc., which has a track record for developing unmanned aircraft systems powered by solar panels. We developed the ‘HAWK30’ exclusively for the HAPS business. We’re going to conduct flight tests to prepare for its airborne operation and mass production. Our plan is to launch full-fledged commercial services in 2023.” 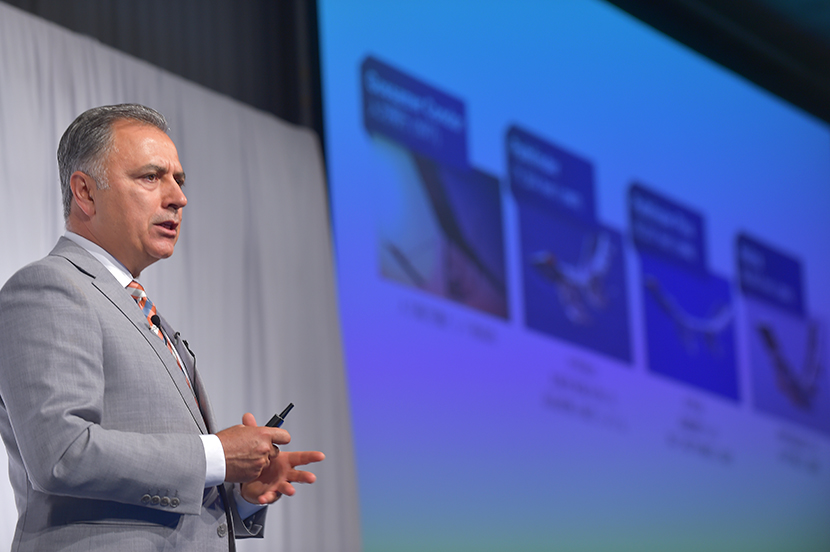 Wahid Nawabi, CEO of AeroVironment, Inc., which is involved in developing the HAWK30 unmanned aircraft system 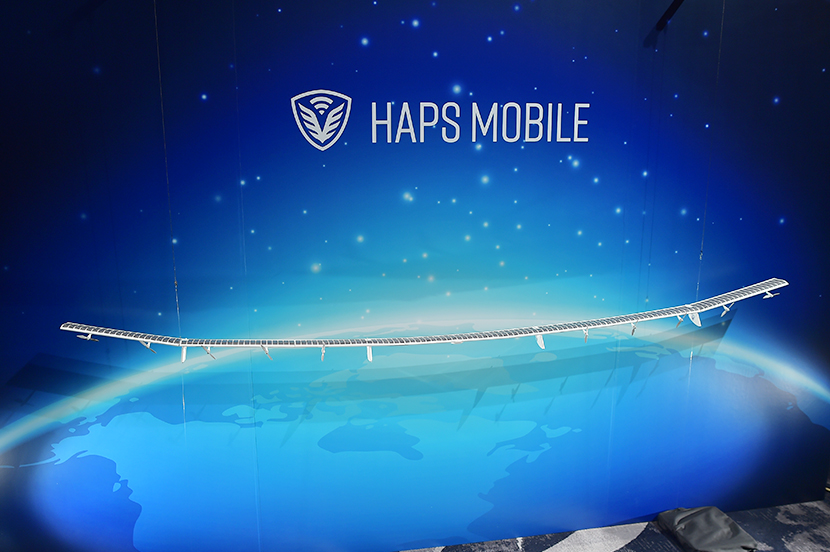 A HAWK30 model at 1:40 scale was displayed at the press conference venue 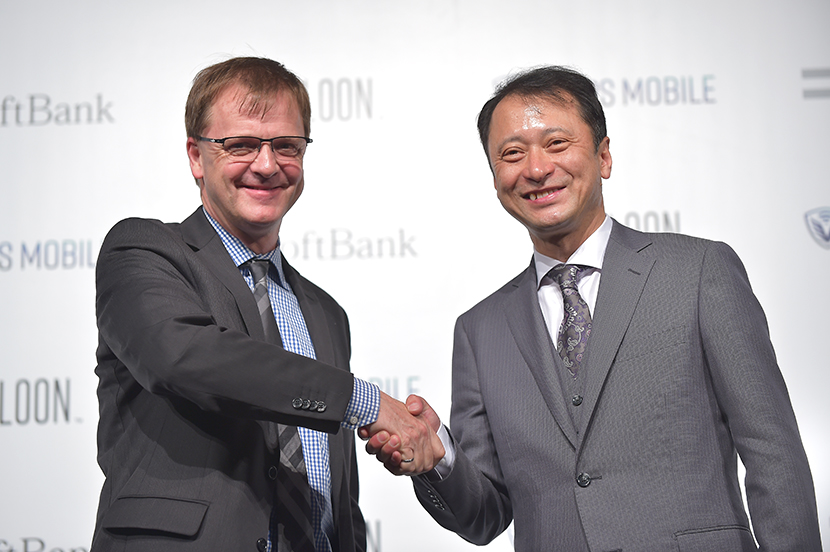 During the press conference, a strategic alliance with Loon, a subsidiary of Alphabet that provides high-altitude balloons and other vehicles to deliver connectivity, was also announced. Both companies detailed how they would combine their know-how to deploy a global HAPS business. They also talked about how they are exploring commercial collaborations to expand mobile Internet penetration, enable internet of things (IoT) applications, and assist the deployment of 5G. 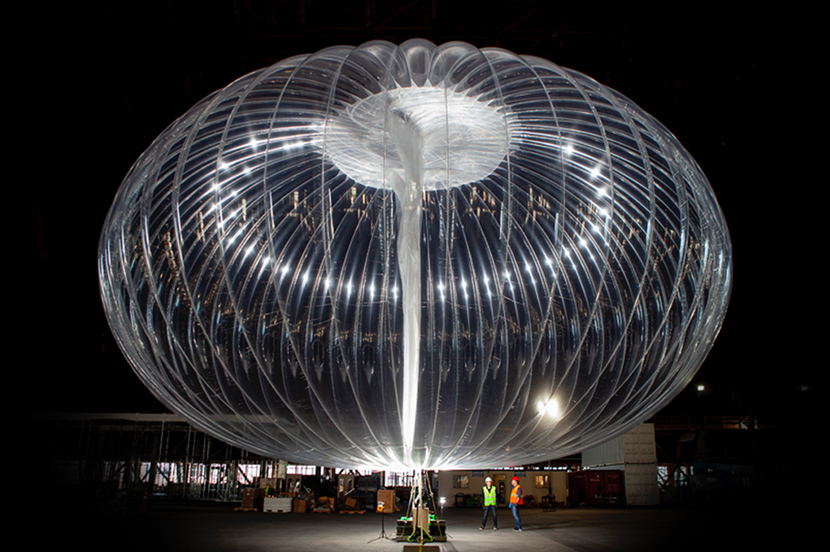 Loon provides IT solutions to telecommunications network infrastructure operators around the world. The company has connected hundreds of thousands of people with its high-altitude balloons that have flown more than 30 million kilometers combined.