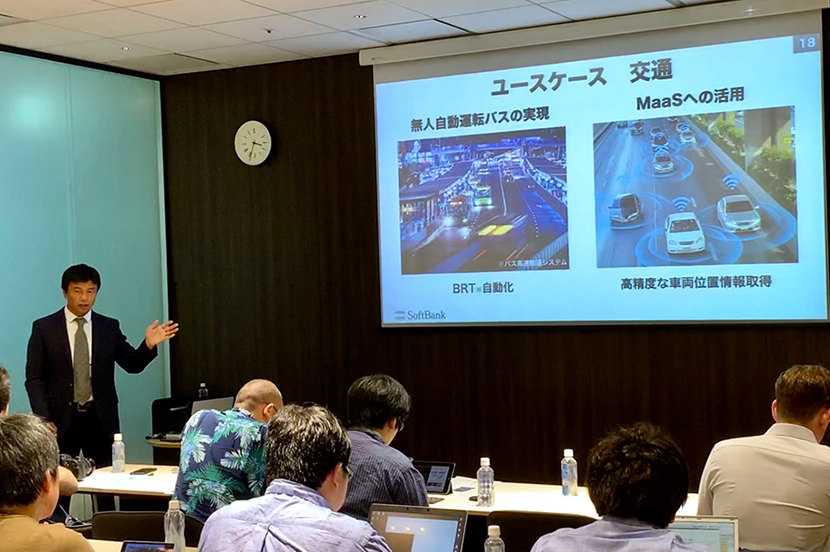 SoftBank Corp. held a briefing on June 3, 2019 about its upcoming positioning service in Japan that will offer accuracy centimeter-level accuracy, an advance over current services that are accurate within meters.

With the coming of the IoT era, where all kinds of devices will be connected to the Internet, highly accurate location-based information will be crucial to identifying devices and taking automation to the next level.

Makoto Noda, Head of SoftBank Corp.’s Mobile Network Division, spoke about how the new positioning service can be useful to enterprises. He said,

“Faced with a labor shortage, many industries in Japan will have to rely on automation. Before smartphones became popular, there were few opportunities to used location-based services. But now they’re a part of our lives thanks to maps and other highly convenient services. We want to leverage our position as a mobile carrier to provide infrastructure services that enable the acquisition of location-based data with a small margin of error.”

Utilizing its existing network of mobile base stations in Japan, SoftBank Corp. is setting up more than 3,300 unique control points across Japan. SoftBank Corp. also developed a receiver for Global Navigation Satellite Systems (GNSS*1) that can be integrated into agricultural machinery, drones and other equipment.

The positioning service will use signals transmitted from the unique control points on the ground and from GNSS, including the Quasi-Zenith Satellite System (QZSS) that complements other positioning satellites, to achieve stable and precise positioning. A positioning core system will generate correctional data and use the Real Time Kinematic (RTK*2) method to achieve centimeter-level positioning. 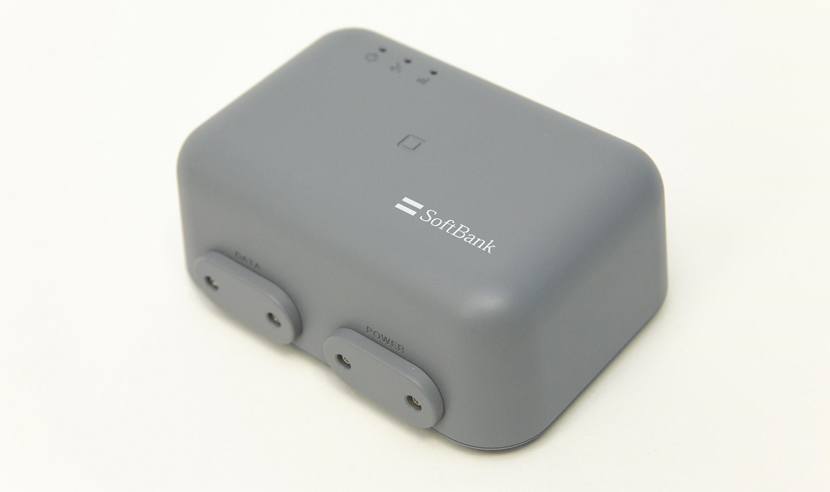 SoftBank Corp.'s proprietary GNSS receiver has an embedded GNSS antenna to receive signals from QZSS satellites, including Michibiki, as well as other Japanese and international satellites.

Noda also spoke about potential service applications for highly-accurate positioning services in a number of industries. He said,

“Highly accurate location-based information will make agricultural tasks easier by enabling the self-running of agricultural machinery. To automate agricultural machinery, you need highly accurate map data on fields. And in the construction sector, Japan's Ministry of Land, Infrastructure, Transport and Tourism is promoting i-Construction [an initiative that integrates ICT and construction]. Our positioning service will make construction management and inspections more efficient by automating construction equipment and enabling self-controlled drones. Our service could also be applied to operation systems for Bus Rapid Transit (BRT) systems since it can obtain vehicle location information in real time.” 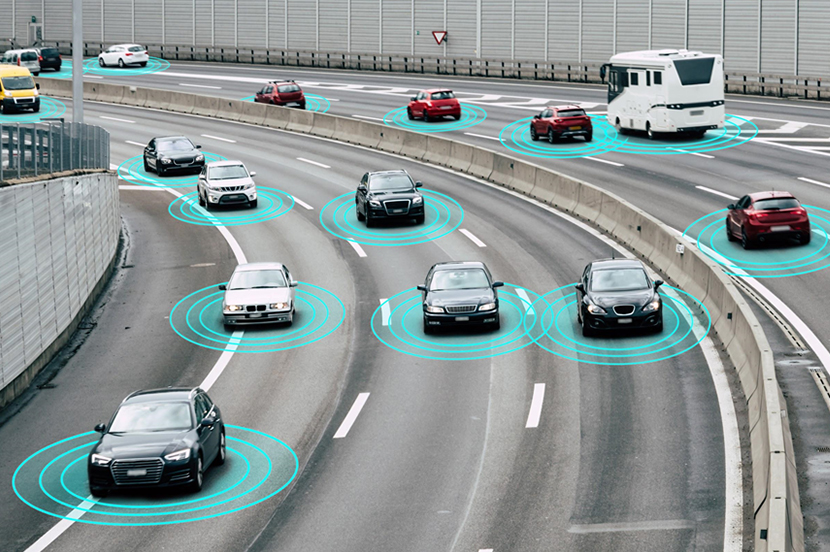 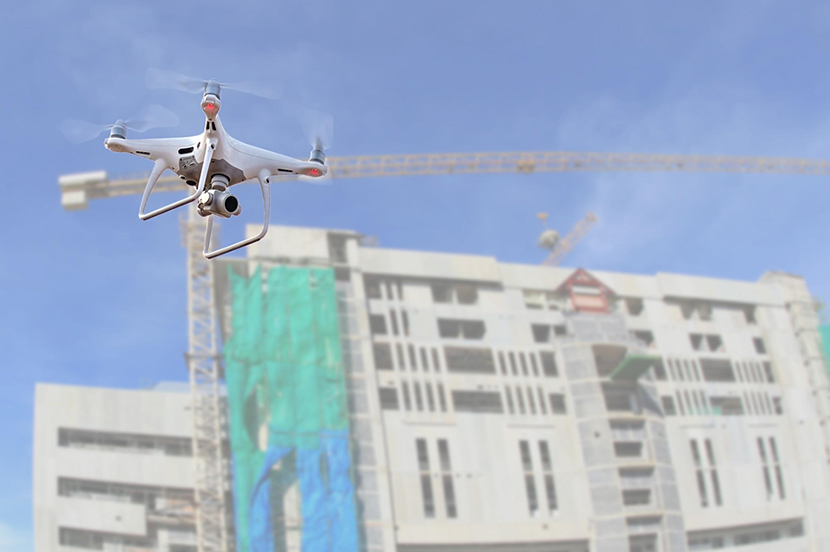 Highly accurate location-based information services can be applied to automated driving for buses and cars, and construction site management through the use of automatically controlled drones.

Noda closed the session by explaining that ALES Corp.* will transmit correctional data when the positioning service launches, and mentioned that before the nationwide service launch planned for November, SoftBank Corp. will conduct trials starting July with SB Drive Corp., which operates a mobility services using automated driving, and other companies.

He added, “With the coming 5G era of low latency and high speeds, we want to contribute to enhanced automation by integrating 5G technologies with highly precise location-based data.”