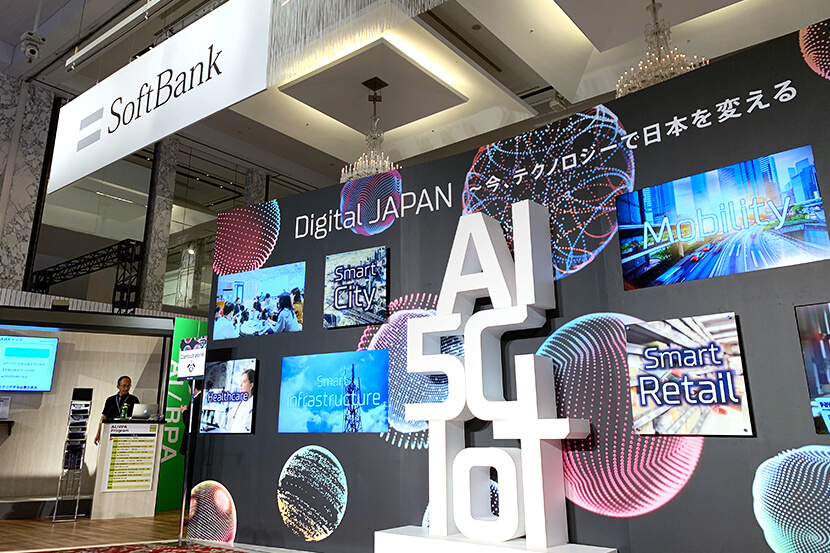 On July 18 and 19, SoftBank World 2019 showcased presentations from about 80 IT industry leaders along with 86 exhibits from companies with leading-edge technologies and solutions. The annual event held by SoftBank Corp. (TOKYO:9434) and its subsidiary SB C&S Corp. for enterprise customers saw more than 10,000 visitors come to the The Prince Park Tower Tokyo venue. 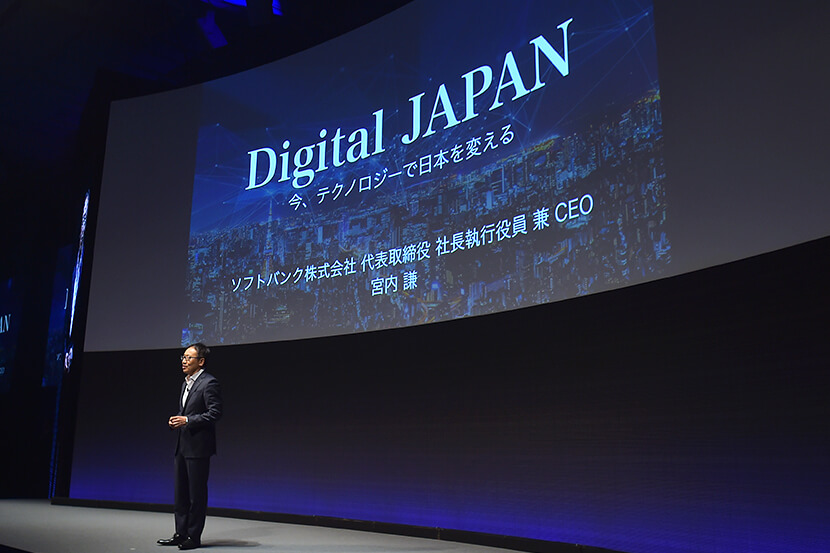 In his keynote presentation to kick off the second day, SoftBank Corp. President & CEO Ken Miyauchi brought a startling statistic to the audience’s attention. He said that while Japan now has the third largest GDP, when it comes to “data GDP,” or “gross data product”--a new methodology that measures data-based production--Japan ranks eleventh, behind the Czech Republic. To go up the rankings, Miyauchi stressed that enterprises in Japan need to utilize data more effectively.

Outlining his vision for a “Digital Japan,” Miyauchi said that the three key technologies of 5G, IoT and AI will spur growth in the country. “While the full-fledged adoption of 5G is yet to begin, industries around the world are already harnessing the power of AI to innovate,” he said. “Until now, structured data was important. In the future, utilizing huge amounts of unstructured data that come from 5G, IoT and AI will be critical.”

Other executives gave specific examples of how data can be utilized to resolve the various issues facing Japan.

Representative Director & CTO Junichi Miyakawa, who is also President and CEO of MONET Technologies Inc., a joint venture with Toyota Motor Corporation and other automotive manufacturers, spoke about how MaaS (mobility as a service) can address mobility issues. Miyakawa noted that MONET is acting as a platformer to “translate” the differing sets of data that come from participating automotive manufacturers--Toyota, Honda, Hino, Isuzu, Suzuki, Subaru, Daihatsu and Mazda--which represent roughly 80% of vehicles on the road in Japan. Integrated data from MONET’s platform will be used to provide “purpose-based” MaaS for enterprises and local governments. Some potential applications could include on-demand buses, mobile vending machines, mobile offices and hospital shuttles, Miyakawa said. 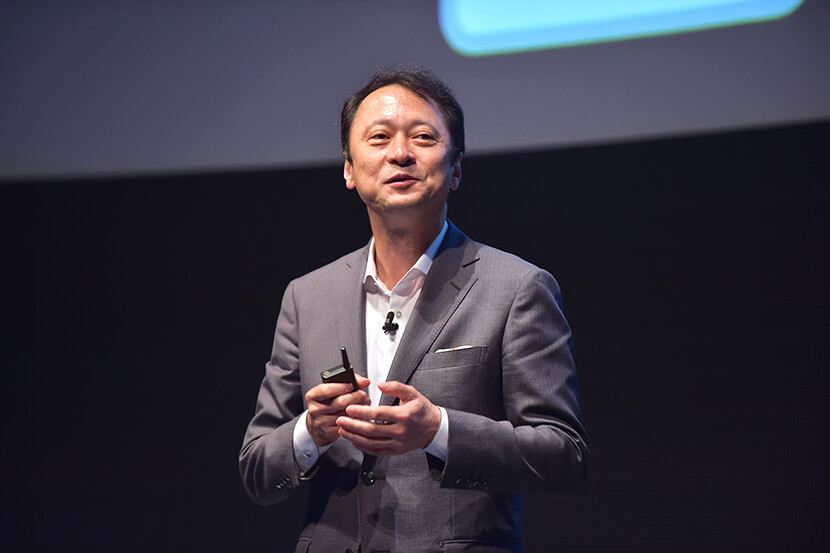 Noting that Japan is becoming increasingly susceptible to natural disasters and aging infrastructure, Shintaro Kasai, a Vice President at SoftBank Corp. and Head of the Digital Transformation Division, touted a technology that can be deployed to lessen the impact of disasters and assist the maintenance of critical infrastructure. The solution uses sensors and high frequency radio waves to sense slippage on a millimeter scale in slopes, tunnels and bridges. Using this technology, potential faults can be detected before landslides or collapses occur, Kasai said. 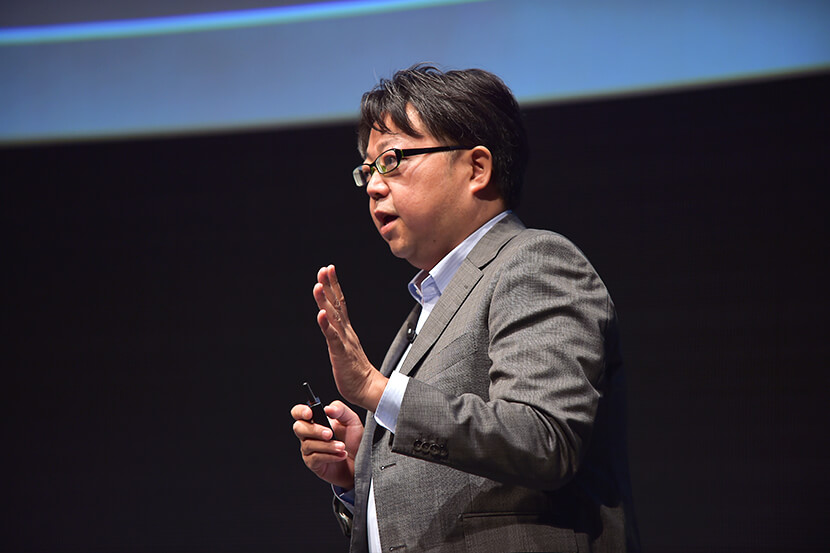 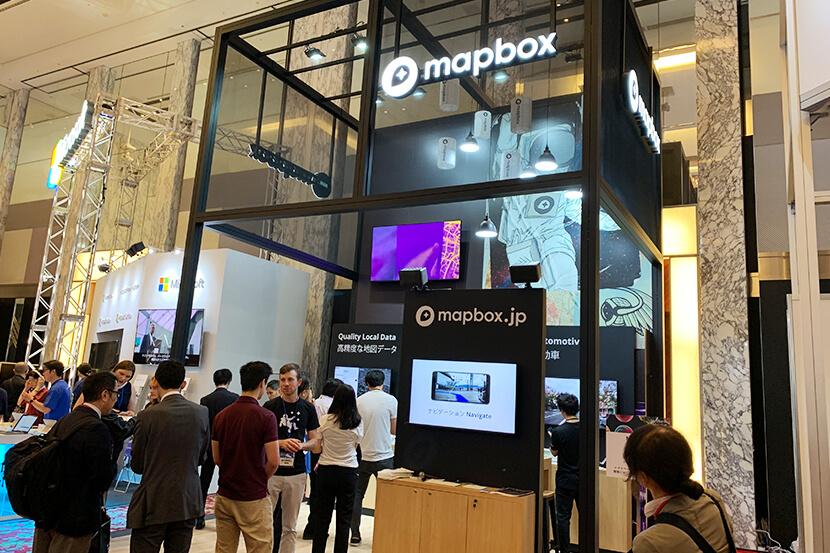 Mapbox--a SoftBank Vision Fund portfolio company that provides global maps, real-time traffic information, location search, navigation and more through its tools for developers--marked its Japan launch with a large booth and a keynote from its CEO, Eric Gundersen.

Gundersen announced Mapbox’s partnership with Zenrin, Japan’s leading map data provider, as well its first customer to use this data, Yahoo Japan, a top provider of mobile apps and PC services. He said that starting in autumn 2019, customers using Yahoo Japan services will experience continually updated maps that are richer and more personalized. 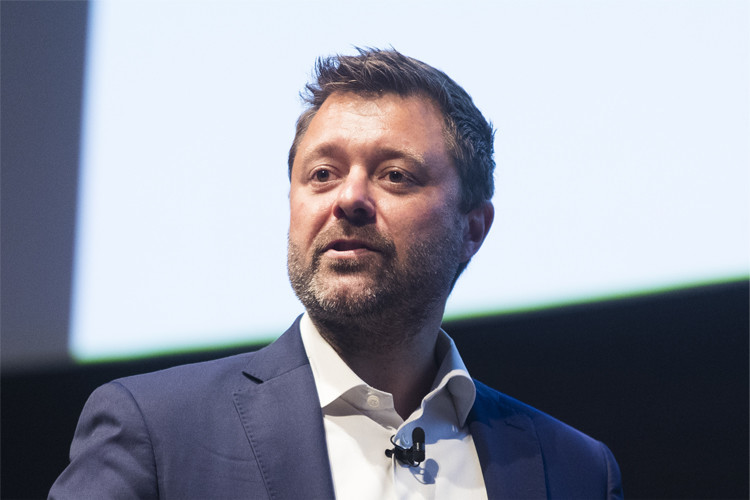 Visitors get a glimpse of Takeshiba Smart City, future site of SoftBank headquarters 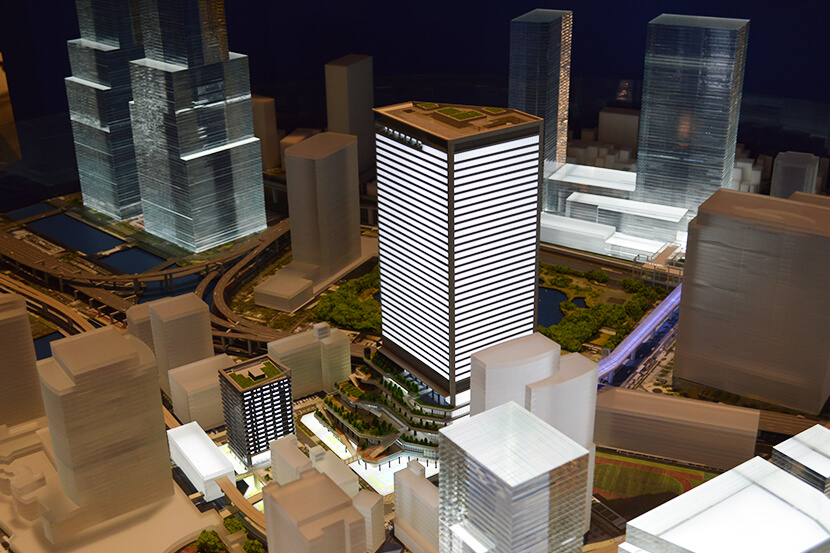 The “Smart City” booth at SoftBank World was a big hit with attendees. It featured a model of Takeshiba Smart City, a seaside commercial and residential district in Tokyo that will host SoftBank’s new headquarters. Scheduled to open in 2020, the smart city is being developed by Tokyu Land Corporation, and SoftBank Corp. is supporting the project with IoT and mobility platforms, among other state-of-the-art technologies. 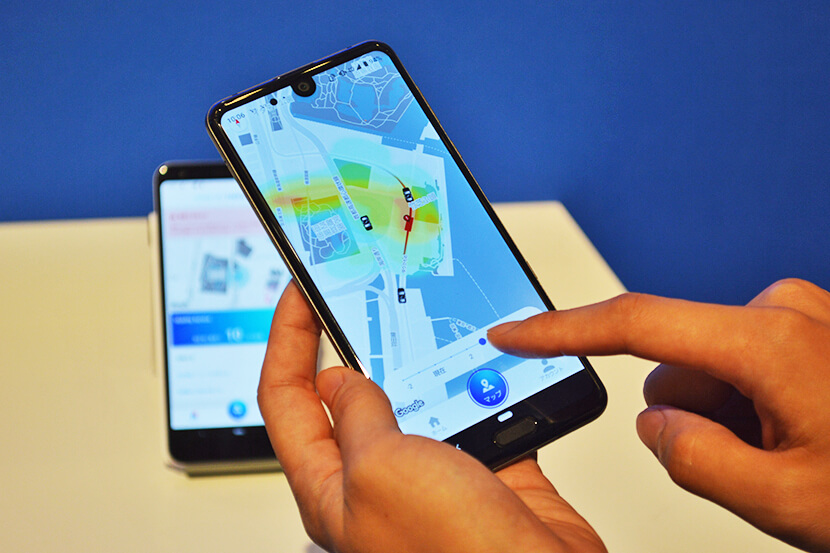 People in Takeshiba Smart City will be able to use an app that collects and analyzes information about the town in real time for assistance. For example, if there are delays with public transport, the app will suggest alternative routes, and people will be able to check in real time if restaurants nearby are congested. Using previous data, the app will also predict congestion patterns while factoring in special events that attract large crowds. 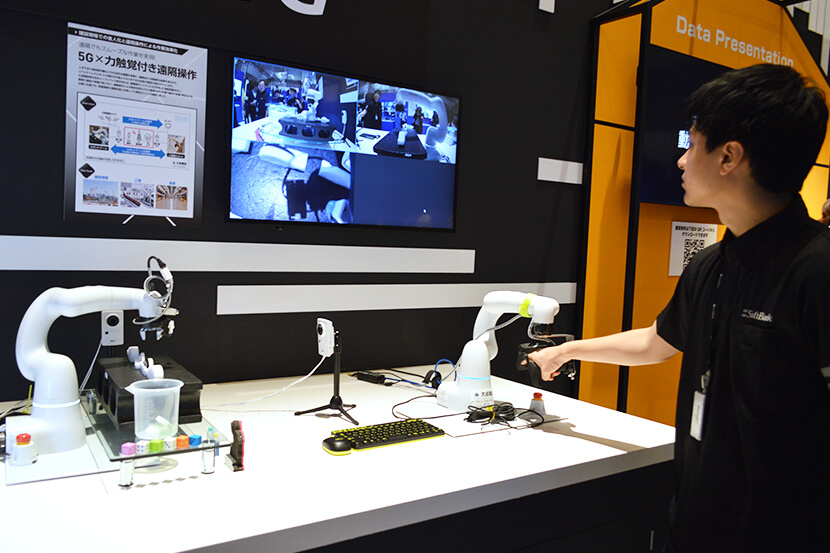 SoftBank World 2019 also served as a showcase for new applications that will harness the power of SoftBank’s 5G. One example was a technology that enables the remote operation of robotic arms. 4K cameras installed at a construction site will relay high-definition video so the operator can manipulate robotic arms while viewing seamless images of the site.

This technology, which fully utilizes 5G’s high-capacity and low-latency characteristics, could be especially useful when an experienced technician is not able to get to a construction site. The solution is expected to increase construction efficiency and help assist disaster recovery work.

Judging from the technologies and solutions on display at SoftBank World 2019, Japan looks poised for a bright digital future.