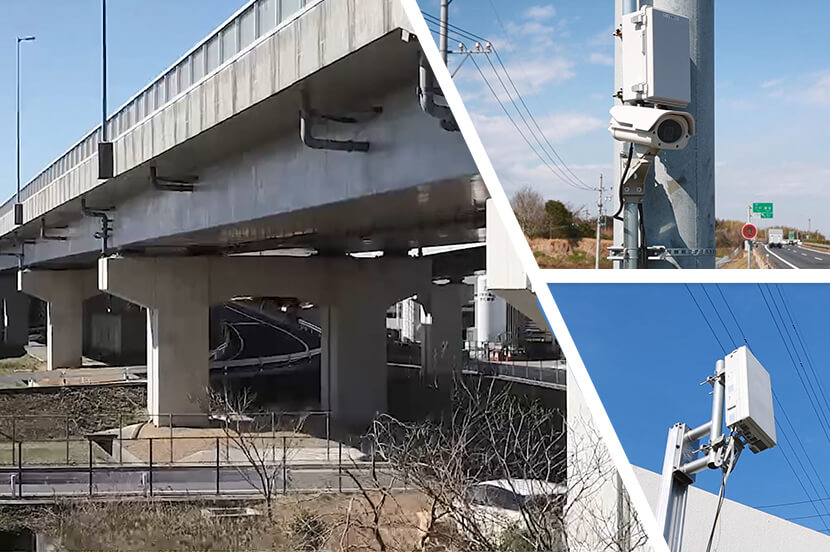 Starting from December 2018 through to March 2019, in Japan's Aichi Prefecture SoftBank Corp. (TOKYO: 9434) conducted testing of its “Smart Highway” concept, which uses 5G to improve the driver experience. Some of Japan's expressways have been in operation for more than 30 years and are showing signs of aging. Recognizing this, SoftBank is using 5G and IoT to monitor the soundness of highway bridges and is working to create a safer and more comfortable highway experience through traffic jam prediction, vehicle speed detection and other forms of analysis.

SoftBank News spoke with Yusuke Tajima, who oversees testing at the 5G Mobile Network Evaluation Section in SoftBank's Advanced Technology Division, about how 5G and other technologies can help transform highway infrastructure.

Giving aging highways a new lease on life with technology 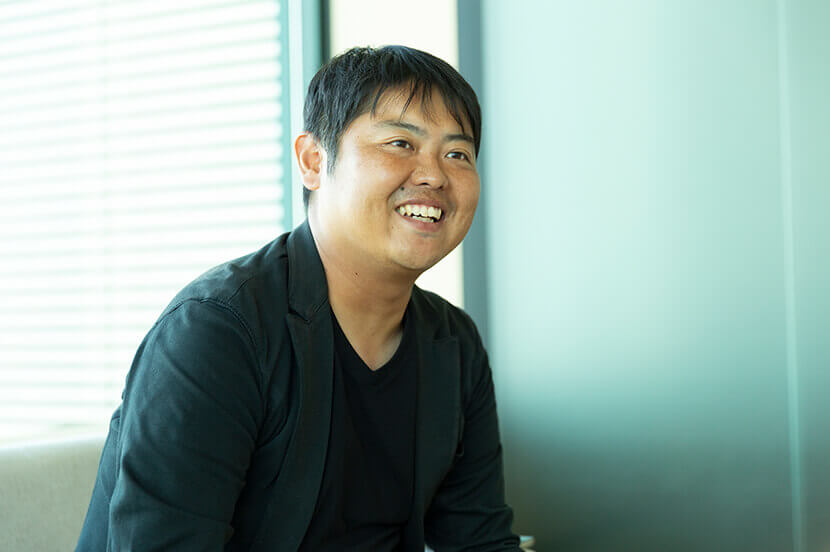 What does the term “smart highway” mean?

The phrase “smart highway” is SoftBank's own terminology. Technology is being used to update all sorts of things these days—factories utilizing ICT technology are called “smart factories,” for example. So, as we were thinking about how 5G technology might be applied to highways, we decided to use the term “smart highways.”

What led to the creation of the smart highway concept?

Since last year we've teamed up with a construction consulting group called Pacific Consultants to discuss what can be done with ICT technology within a large framework. Recently accidents have been increasing on older highways that were constructed during Japan's period of rapid economic growth. We thought 5G and other recent communication technologies could be applied to this problem.

Please tell us more about the testing you've been carrying out.

First, we learned that bridge inspections are done manually and we wondered, as these workers age, is it possible to capture and incorporate their expertise into a system of some sort? That question led to the idea of using vibration data from an accelerometer to help monitor the soundness of highway bridges. More specifically, we examined whether we could detect abnormalities by monitoring the difference between the vibration data recorded by the accelerometer and the natural vibration frequency of each highway bridge. However, in order to increase the resolution capability, the sensor requires large amounts of data and the transmission of the heavier data load takes more time and energy. To overcome this we adopted 5G, which features a type of technology called 5G-mMTC (5G-massive Machine-Type Communications).

You mentioned that 5G-mMTC is perfect for improving data accuracy.

Yes. With the existing circuit, it took too much time to collect data, and the volume of data had to be reduced in order to be able to transmit it. Because of this, the data needed to detect abnormalities couldn't be collected. In this test we installed thirty-two sensors on one bridge and through the 5G network we were able to successfully collect the raw data necessary for analysis.

Challenges of competing in a sector without established standards

What else are you working on besides bridge inspections?

We've taken on projects such as observing highway interchanges in Chita Peninsula utilizing AI image analysis of 4K video to detect falling objects and vehicles driving in the wrong direction. But we don't necessarily use 5G for all of our projects. There are existing wireless technologies such as LTE or a network technology called a “heterogeneous network” that uses 5G efficiently depending on the application. In this test we also used various telecommunications standards such as 5G-mMTC, 5G-eMBB (enhanced Mobile Broadband) and NB-IoT (Narrowband IoT). 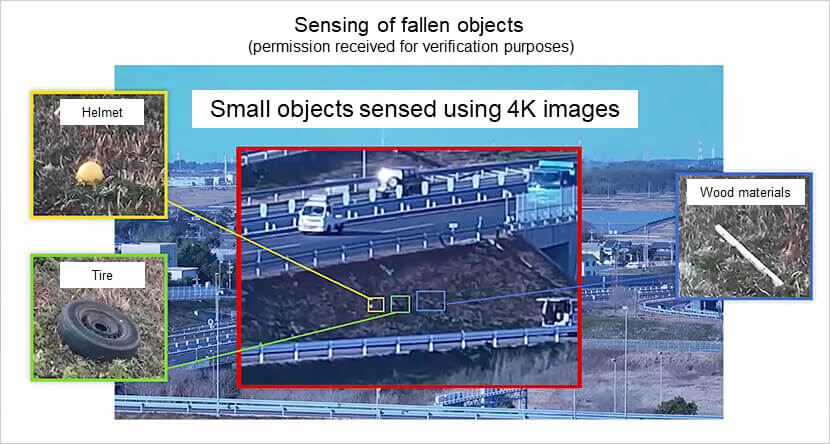 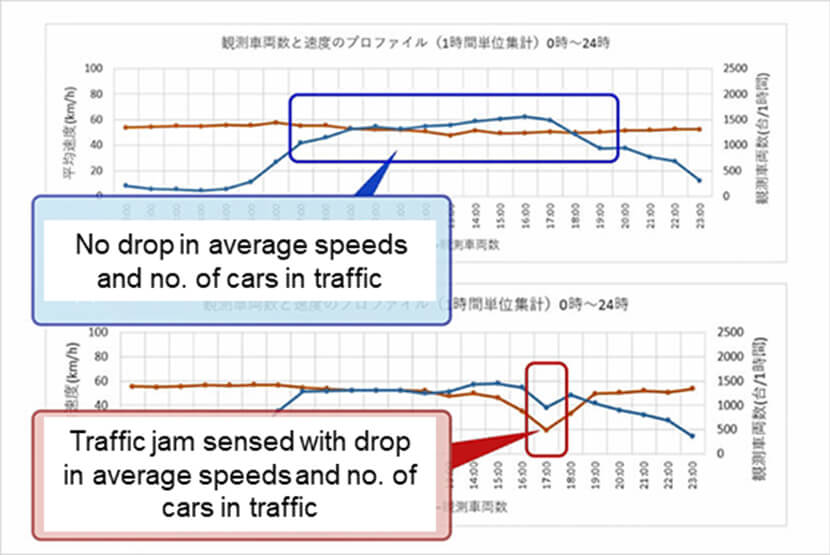 Detecting the speed, number of cars and also the occurrence of traffic jams in real time 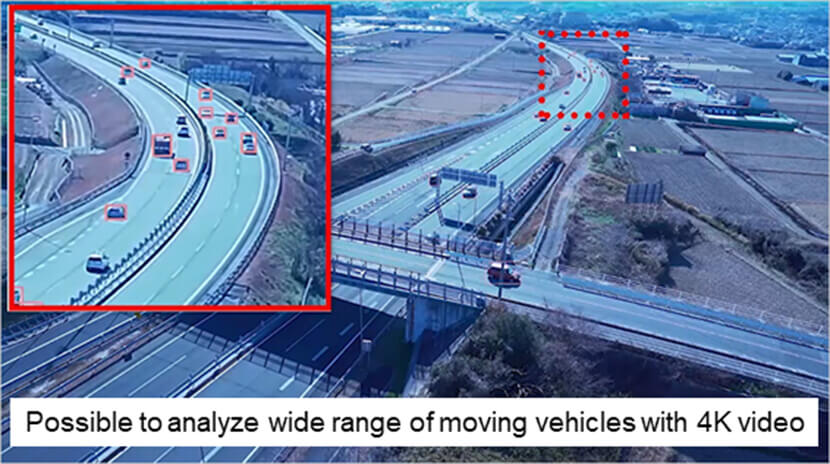 This was a large-scale test on a public road. How is it different from existing traffic prediction analysis?

Currently devices used to detect traffic congestion on highways are buried underground and cannot be installed or improved easily. So it was important to make the installation as simple as possible even for this kind of test. By simplifying the installation, it became possible to install the devices closer together, enabling more accurate traffic detection. The fact that we were able to easily install devices when implementing data transmission using NB-IoT features, wireless communication and solar power shows the vast potential for what can be achieved through the introduction of 5G technology in the future.

Did you face a lot of difficulties in doing these tests?

5G-mMTC is a telecommunications standard for which standard specifications have not even been decided yet. Because of this it was necessary to start from scratch without knowing exactly how to get the hardware or proceed with the testing. Moreover, even if we could demonstrate that the hardware can be technically assembled, it couldn't be commercialized unless it could be used as a finished product. These issues need to be solved in the future.

What were the results of the tests?

It's said that the near future will bring an “IoT world,” where communication will be introduced into all kinds of things, but we're still in the beginning stages of this process. The fact that we were able to gather data from testing on highways is a great achievement. I think we've been able to test this technology in a field where no one has done so before. 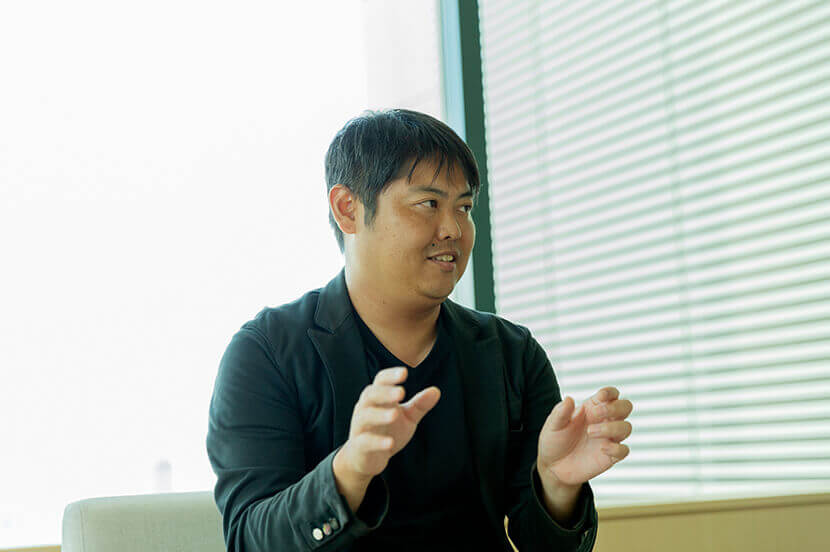 Do you think you were able to get results because you used 5G?

5G has three features: massive device connectivity, high speed and capacity and low latency. The acceleration sensor analysis technique used to monitor the bridge was itself still at the research stage and so the data collection method was a priority. With 5G massive device connectivity, we were able to handle much larger amounts of data than expected. Also, in our AI image analysis interchange monitoring we thought that using 4K image quality, which has a larger data capacity than existing HD image quality, would improve the accuracy of the analysis. Based on that assumption, we were able to demonstrate that high accuracy analysis is possible by actually transmitting 4K video using the high-capacity data transmission capabilities of 5G. 8K image quality, and even greater increases in data capacity, await us in the upcoming 5G era. We believe that 5G will improve the precision of our analyses even more. 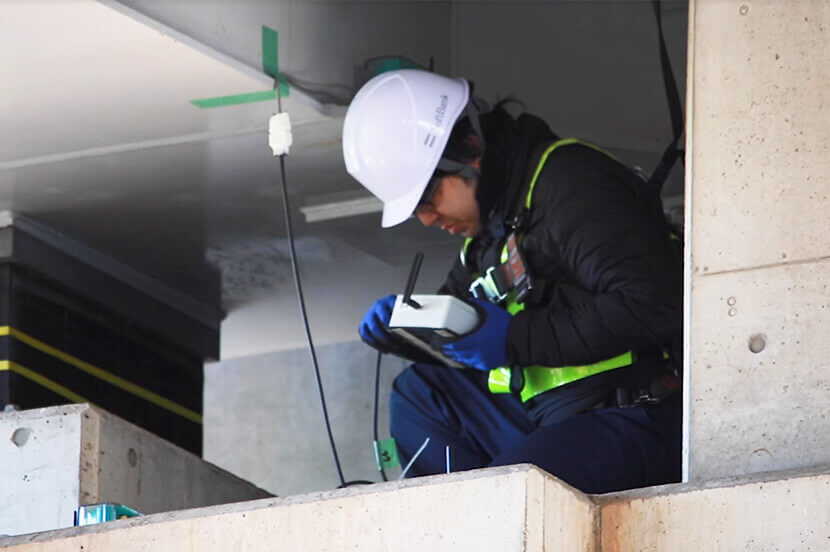 At this time 5G is being used in areas that don't touch ordinary customers directly, but how might something like the smart highway project affect our lives?

These tests involved highways, but I think the technology used could be applied to various other fields. Detecting anomalies through surveillance cameras can even be used in towns and if the traffic congestion detection function becomes more widespread, more accurate congestion information could be provided to users. There's also a technology called MEC (mobile edge computing). Through this technology AI can analyze the data obtained by cameras and sensors and instantly transmit only the data that's necessary. If that happens, analysis can be performed on towns' infrastructure, which opens up even more possibilities.

What was the significance of these tests to the 5G Mobile Network Evaluation Section in the Advanced Technology Division? 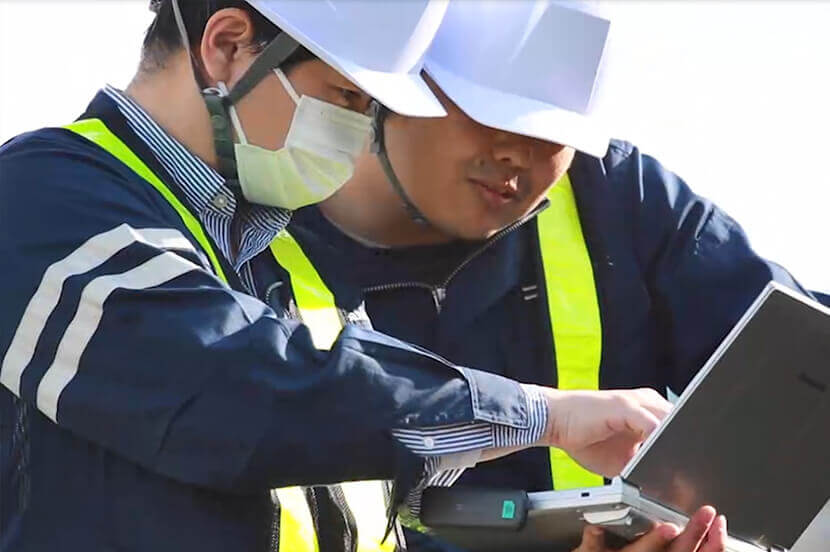 The Advanced Technology Division considers new businesses through the lens of utilizing new technology. For that reason, testing and verification of use cases (or needs) are essential. Based on the results of our trials, some technologies may be removed and applied to other needs. The goal of the tests we talked about today was to understand what cases 5G technology can be applied to. The idea was to create a new business in combination with existing technologies. We hope to take a step forward to commercialization based on these test results. 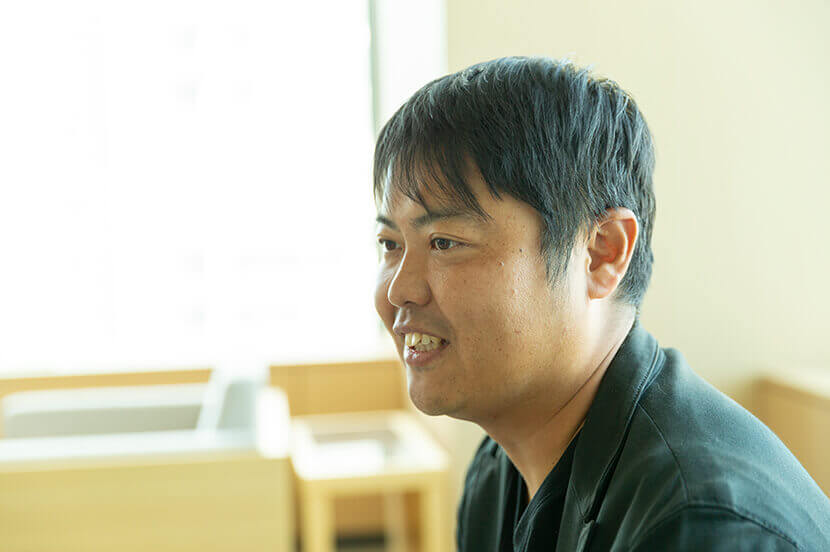 In closing, please tell us more about what's possible in the future.

Until just a few years ago, the main components of communication technology were maintenance, expansion and development to provide stable mobile phone and Internet services. However, looking ahead, we must continue to explore all possibilities. SoftBank's Advanced Technology Division is a place where we can actively challenge ourselves to think about more advanced projects. We try to test ourselves in fields that no one else is working in, so of course sometimes we fail. But out of those attempts come opportunities to try new things and also chances to succeed—I think that's the appeal of working here.