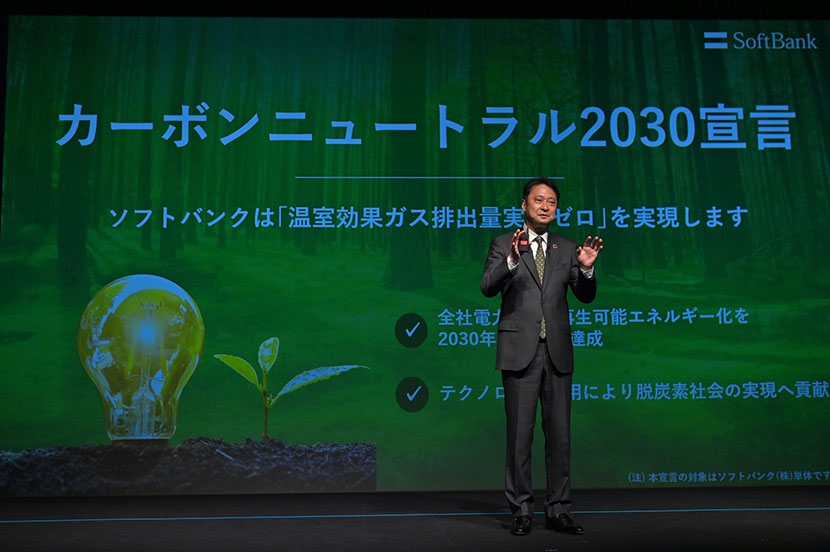 Under the United Nations Climate Change Convention to reduce greenhouse gases (GHGs), the Japanese government has set bold targets to tackle climate change. The government's targets include pledges to reduce GHGs by 46% by the year 2030 versus 2013 levels, and to go completely carbon neutral by 2050.

To help meet these targets, and as part of its ongoing initiatives to achieve the SDGs, on May 11, 2021 SoftBank Corp. (TOKYO: 9434) unveiled its own commitment to achieve carbon neutrality by 2030. Under its Carbon-neutral 2030 Declaration, SoftBank will work to reduce GHG emissions from its business activities—including emissions resulting from the use of electrical power, crude petroleum and gas—to effectively zero.

Starting in FY2020, SoftBank began purchasing renewable energy from its subsidiary SB Power Corp., and at the end of FY2020, approximately 30% of electricity used at base stations came from renewable energy sources. SoftBank plans to step up this ratio to more than 50% in FY2021, and to above 70% in FY2022 to further reduce GHG emissions. 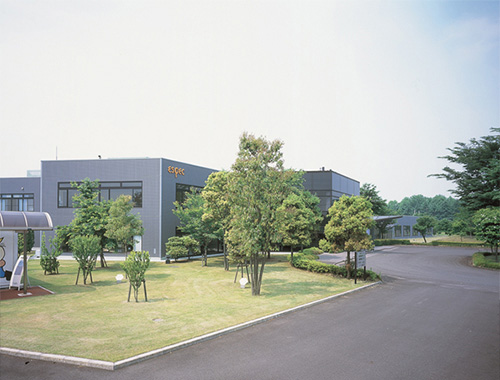 In addition to switching to renewable energy sources to power its facilities and equipment, SoftBank will fully utilize AI, IoT and other advanced technologies to maximize energy efficiency across its businesses. To further promote the adoption of renewable energy, SoftBank is also researching advanced battery technologies at its SoftBank Next-generation Battery Lab, which is scheduled to open in June 2021. SoftBank is undertaking these R&D activities with a view to using next-generation batteries for its High Altitude Platform System (HAPS) business, which uses solar-powered unmanned aircraft systems, and other sustainable telecommunications infrastructure systems.

With these and other initiatives, SoftBank will strive to realize a decarbonized society.