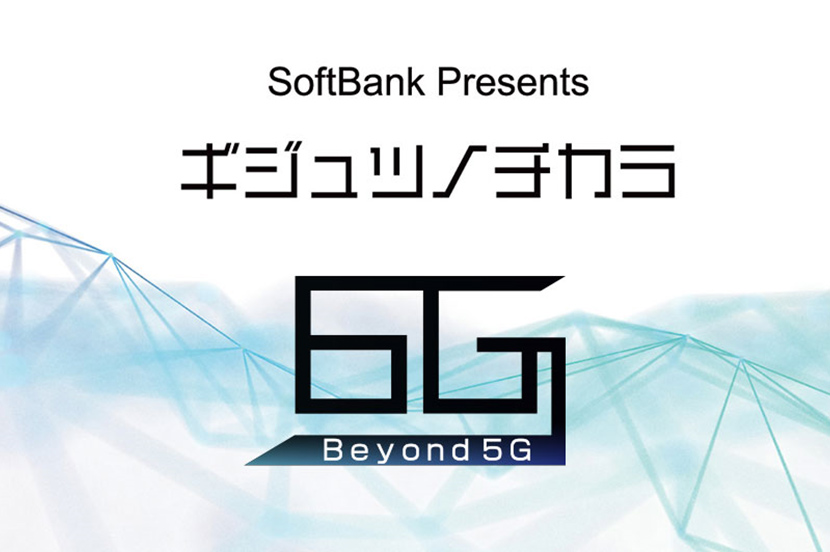 While many of us are still considering whether to upgrade to a 5G smartphone, the mobile network operators that brought us 5G and the previous generations of wireless communications are already working on technologies to make 6G a reality.

So, what is 6G? How fast will it be? And how might it change the way we communicate?

As the name suggests, 6G is the sixth generation of wireless communications and is currently under discussion around the world to become the successor to 5G. Not surprisingly, 6G mobile networks will transmit and receive data at higher radio frequencies than the wireless waves carrying data employed in 5G. The higher the frequency, the more bandwidth is available for data to travel along at greater speeds. As for 6G frequencies, we’re talking 100s of gigahertz (billions of cycles measured in hertz and shortened to GHz) rising to terahertz (THz or 1,000 GHz). Compare those frequencies to the 10s of GHz at which 5G operates, or the single-digit gigahertz range for 4G.

Bottom line? 6G means there will be massive volumes of data shifted at blazing-high speeds.

Though much still has to be agreed on to nail down a technology standard for 6G, one general goal mobile network operators are set on achieving is microsecond latency in communications: that means data arriving almost instantly with a delay of mere millionths of a second versus throughput in thousandths of a second for 5G’s millisecond latency.

Not impressed by the difference? Then consider all the foot-tapping you would otherwise do when waiting for terabytes (trillions of bytes) of data to be transferred at higher latencies.

Certainly, the mobile network operators believe they will be able to provide data rates of 1 terabit a second. What will that mean? We can only guestimate at this point. But Terabit speeds would enable communication speeds of up to one thousand times faster than Internet speeds we use today, providing instant communication between our devices, the Internet, vehicles and surroundings. Nevertheless, it is industry and businesses that are likely to experience the greatest impact from such instant communications. For they will be able to create a variety of new applications so innovative that few of us can hardly imagine what they might look like today. 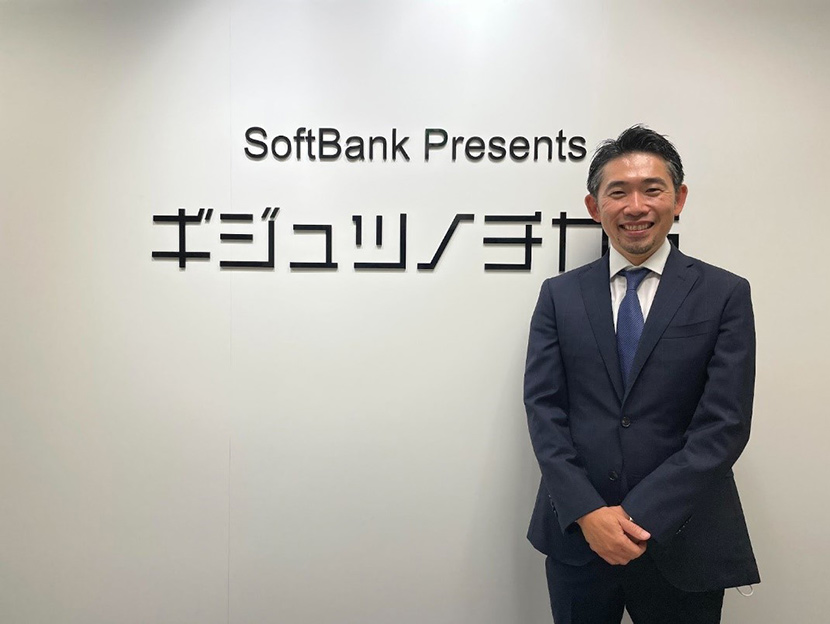 But before that magic happens, new technologies must be tried out, with some to be rejected; and new infrastructures will have to be built and tested. Hence the typical 10-year-cycle that occurs between each generation of wireless communications.

“6G is a technology for the 2030s,” said Ryuji Wakikawa, Vice President and Head of the Advanced Technology Division at SoftBank Corp. (TOKYO: 9434), after unveiling the company’s 6G concept at an event held on July 14, 2021. “Right now, it is still at a fundamental level of research and development that is going on mainly at universities.” He noted that for the past four years, “we’ve been collaborating with over ten universities on a range of 6G technologies and applications.”

One research topic Wakikawa talked about is telehealth. To provide fast, dependable diagnostics and treatments remotely for, say, stroke victims, terabits-a-second (Tb/s) communication is going to be the goal.

“Other technologies we’re jointly researching—new kinds of antennas and amplifiers, quantum computing and cryptography—some will succeed, others will not,” he said. Because, he added, that is the nature of basic research: it’s a time for discovering what works and discarding what doesn’t. “But the goal is to eventually build a virtual digital world for the 2030s that will improve all our lives.”

As well as the challenge of actually creating this 6G-based virtual world, it must also interact with the real world to be of practical use. Making that happen will require a new level of infrastructure.

SoftBank currently has over 200,000 base stations, covering all of Japan from Hokkaido in the north to Okinawa in the southwest of the Japanese archipelago. Yet even when upgrading all this equipment for 6G, coverage will still not meet the demands of the new applications that SoftBank has in mind. 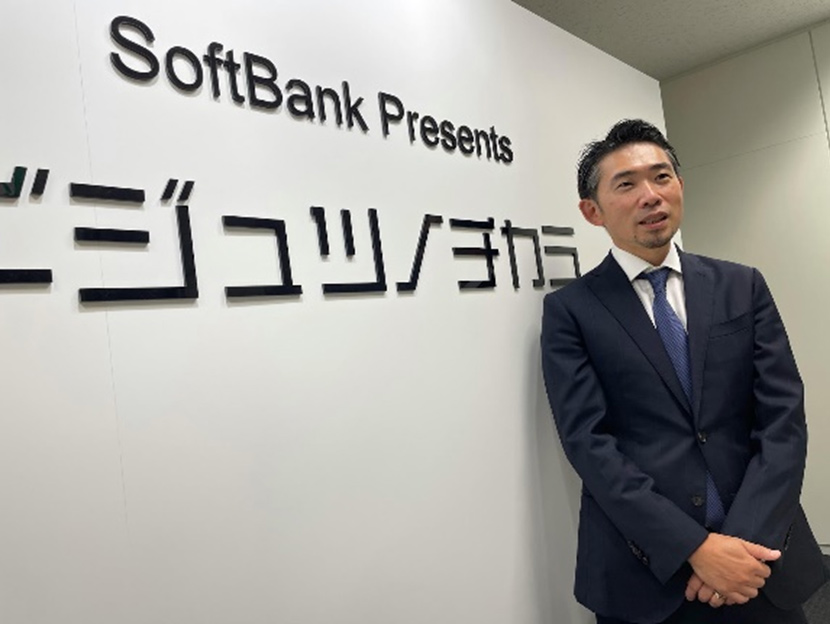 “Despite this dense coverage, it is not enough for 6G because we need to provide land coverage even where no one lives,” said Wakikawa. He plucked examples from agriculture where you can have large fields with nobody working in them for long stretches of time, yet the crops require constant monitoring. “6G devices will enable such monitoring. And we can also expect sheep and cattle to have chips inserted in them to permit individual monitoring.” For these and other reasons, including extreme weather, forest fires, and earthquake monitoring, “we will need to cover almost every meter of Japan’s land space.”

Infrastructure above the clouds 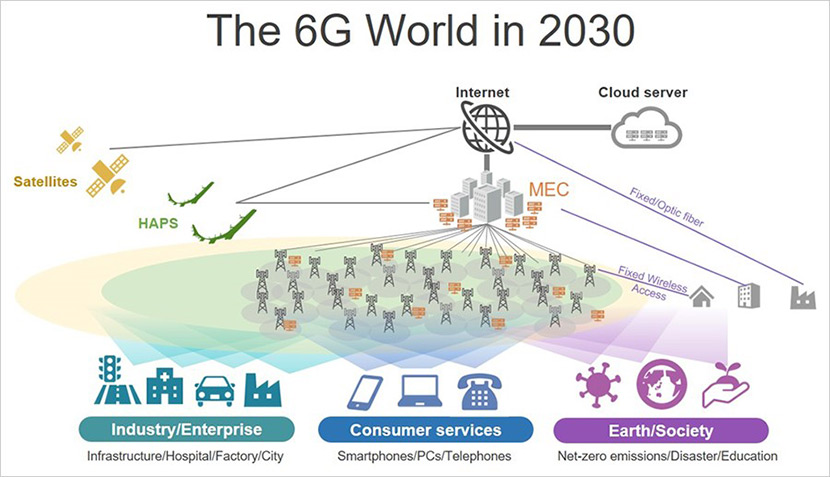 But it turns out to be too impractical to achieve this blanket coverage simply by building additional base stations on the ground. Just to cover the northern island of Hokkaido, for instance, would require 7,000 base stations.

Instead, SoftBank has started developing Non-Terrestrial Networks (NTN)—an infrastructure in the air—to provide all-encompassing connectivity from the stratosphere and space once it is integrated with the ground base stations.

In May 2021, SoftBank agreed to work with OneWeb to promote and help develop OneWeb’s Low Earth Orbit (LEO) satellite service in Japan and around the world. Then in June, SoftBank announced a partnership with Skylo Technologies to provide their Geosynchronous Earth Orbiting (GEO) satellite service in Japan. In addition, SoftBank subsidiary HAPSMobile is developing an unmanned aircraft system for deployment in the stratosphere. HAPS stands for High Altitude Platform Station and has the advantage of providing low-latency communications because its solar-cell-powered Sunglider autonomous aircraft flies closer to the earth than satellites. As HAPS uses the same frequencies as ground base stations, it has the added advantage of being able to communicate directly with conventional smartphones and devices.

With this all-inclusive coverage, SoftBank aims to provide in the next several years comprehensive connectivity for the fishing, shipping and mining industries, and also cater to the needs of businesses, consumers and regional governments by delivering wider 4G and 5G connectivity. And, of course, the infrastructure in the air is preparing the way for blanket 6G land coverage.

NTN will also help cut costs. “One HAPS Sunglider, can cover a ground area that would require 2,000 base stations,” said Wakikawa. “We plan to have them flying in 2027.” Integrated with SoftBank’s satellites and ground base stations, they will not only help provide complete coverage of Japan but are expected to deliver dramatic savings in ground infrastructure costs and energy savings. 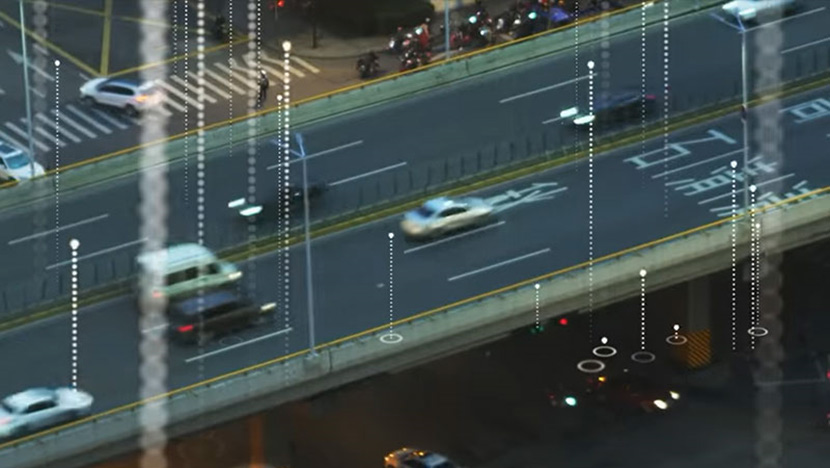 Another technology 6G will help establish is digital twin. A digital twin is a virtual copy or digital sketch of some part of the real world and helps connect the two together to better optimize such applications as monitoring, diagnostics and 3D modeling. For instance, data collected from cameras, Lidar and sensors on driverless cars can be used to create in real-time a virtual 3D representation of a vehicle’s surroundings, including traffic, pedestrians, buildings and roads, and which the car’s AI and analytical capabilities use to control and guide the vehicle autonomously.

Though digital twin is not a new concept, 6G will have the speed and data capacity to see it come to fruition in a variety of new applications, particularly in fields such as product development and design customization, optimization of warehouse and shop floor performance, and predictive maintenance.

Besides architectural and technological challenges 6G must overcome, it will also require a new set of industry regulations to govern its radio spectrum allocation and use.

“Many regulations used today were drawn up during the analog era of 50 years ago,” said Wakikawa. “Digital wireless technology has made huge advances since then. Now the regulations need to catch up with us.” 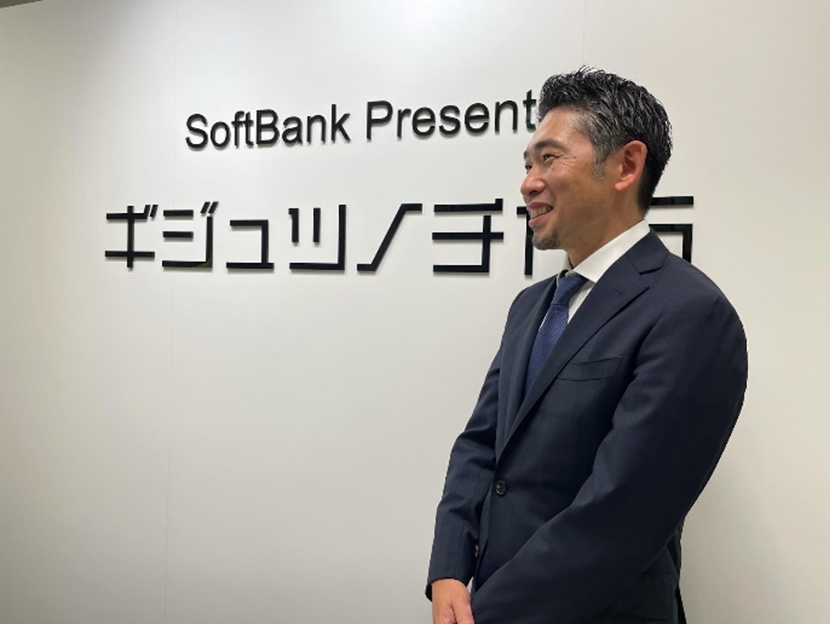 Privacy too, he noted, will become even more of an issue because 6G will be so good at tracking and monitoring people and things. “6G will be excellent at collecting data on each of us. The question that raises is: How are we to manage that information?”

6G, then, promises exciting times in the decade ahead. But as with all powerful new technologies, it will come with a new set of challenges.