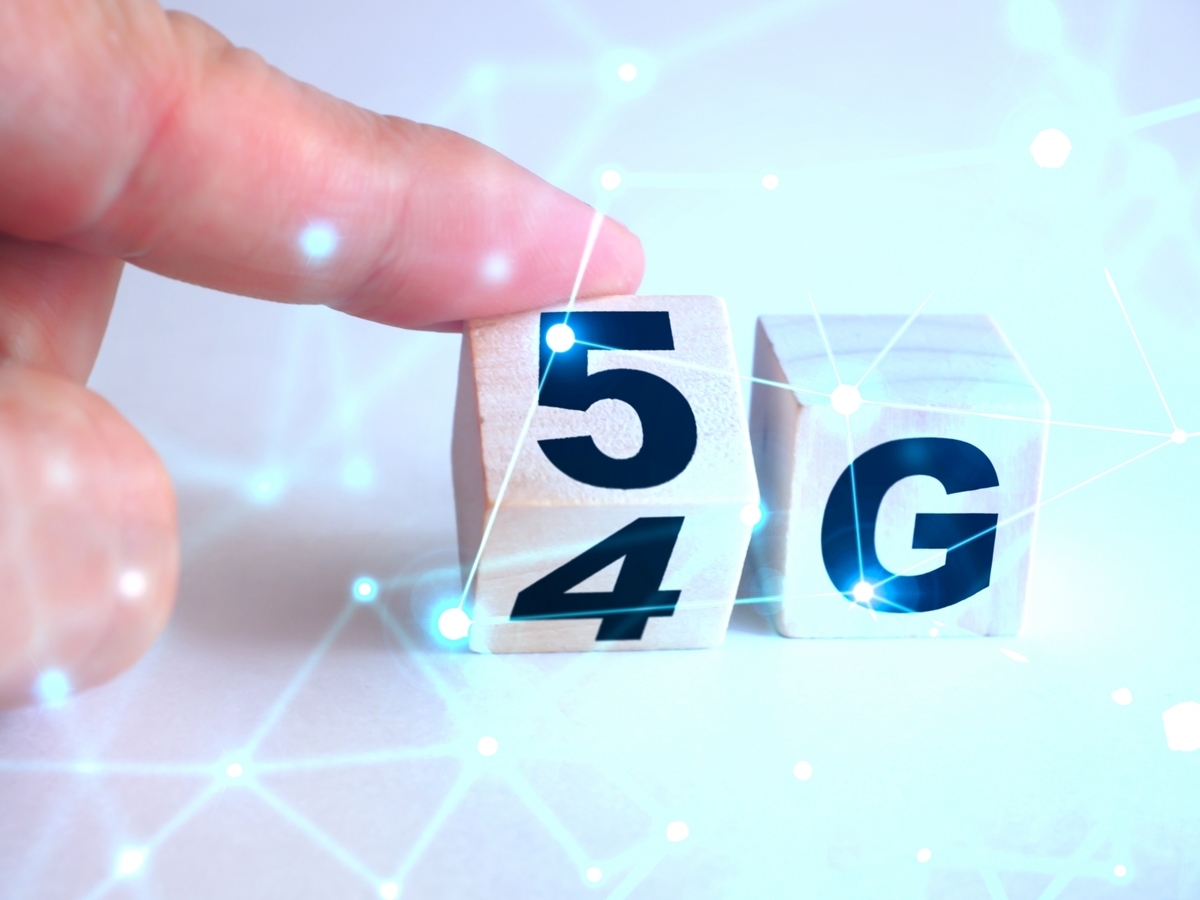 After the first generation of mobile phones was introduced the 1980s, a new mobile communication standard has been introduced roughly every 10 years, and 4G was the main one for the 2010s.

In the 1G era, when wireless communication was still analog, mobile phones were generally used only for voice calls. The 1990s saw the introduction of 2G, which was digitized to enable encrypted phone conversations and data services for short text messages. 3G, launched in the 2000s, with its higher transmission speeds and greater bandwidth, made it easier to exchange large data files, such as photos and videos.

SoftBank 4G was first based on an AXGP high-speed network launched by group company and mobile broadband service provider Wireless City Planning Inc. AXGP’s main feature was that it provided a maximum downlink speed of 110Mbps, a speed equivalent to that of optical fiber, and it was said to be the fastest in the industry* at the time.

The first product to be released with the launch of SoftBank 4G was a mobile Wi-Fi router, the ULTRA WiFi 4G SoftBank 101SI. It could be used as a Wi-Fi access point in a wide range of locations, and one unit could connect up to 10 smartphones, computers and gaming consoles simultaneously. 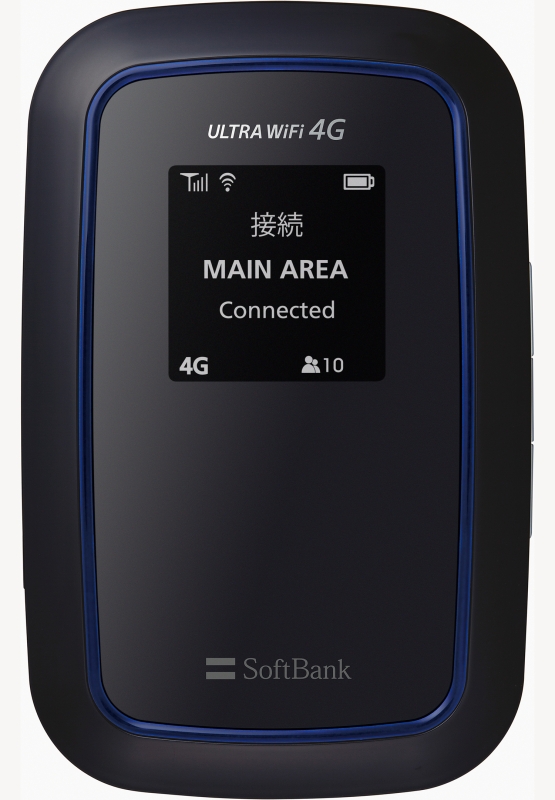 SoftBank’s 5G service launched in March 2020, and network area coverage is expanding rapidly. SoftBank is also promoting "Private 5G," which is tailored to the specific needs of companies and local governments. Building on it legacy of fast and reliable networks, SoftBank will aim to build and operate communication systems that are more comfortable than ever.