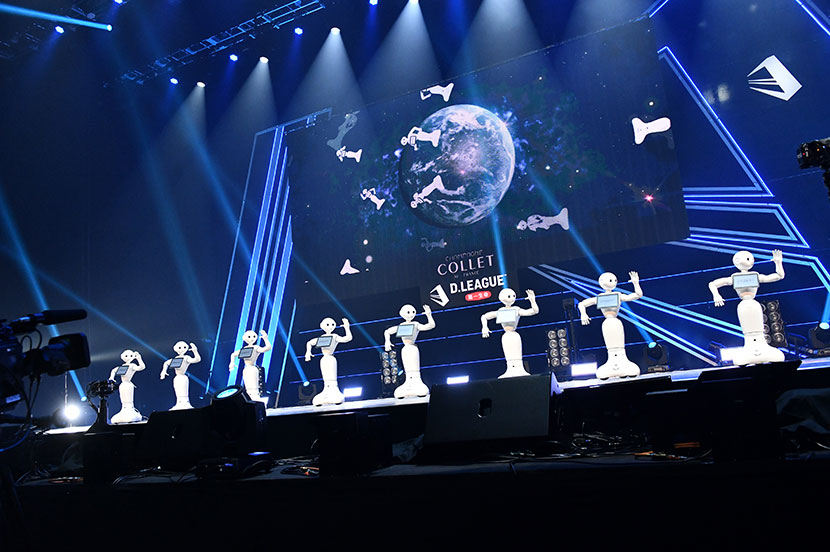 One June 5, 2022, Pepper—the world's first social humanoid robot capable of recognizing faces and basic human emotions—celebrated eight years since first coming to life in 2014. It wasn’t a normal birthday, however. Pepper marked the occasion by sporting some dance moves at the D.LEAGUE 21-22 Championship in front a huge crowd.

D.LEAGUE is a Japan-based professional street dance league that consists of nine teams of eight members. Teams face off in regular dance sport competitions, and the season culminates with a championship round. SoftBank Corp. (TOKYO: 9434) is a Top Partner to D.LEAGUE, and D.LEAGUE competitions are featured on SoftBank’s next-generation 5G LAB content platform.

How did Pepper do on stage? Here’s a close look at what happened on the day.

Pepper’s appearance took place at Tokyo Garden Theater, venue for the D.LEAGUE 20-21 CHAMPIONSHIP, the climax event for the season. 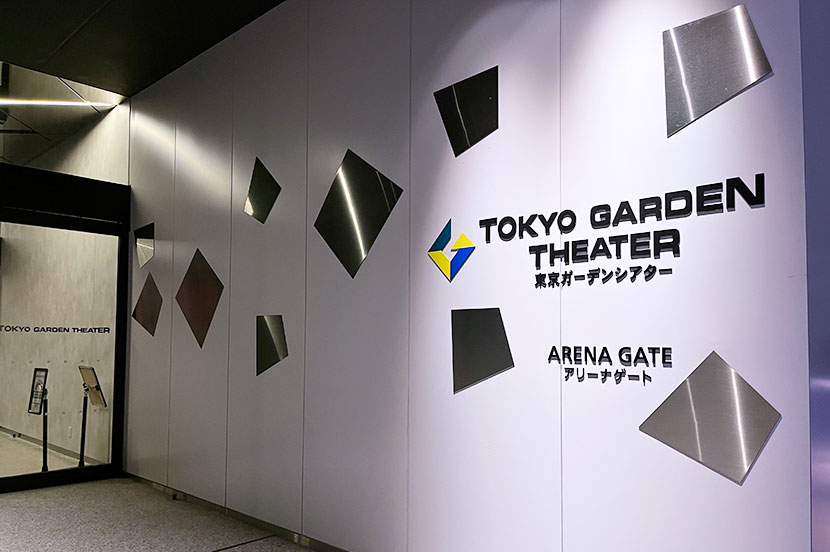 To the great surprise of the audience, eight Pepper robots were unveiled to perform the opening act for the D.LEAGUE 20-21 Championship before the real competition got underway. 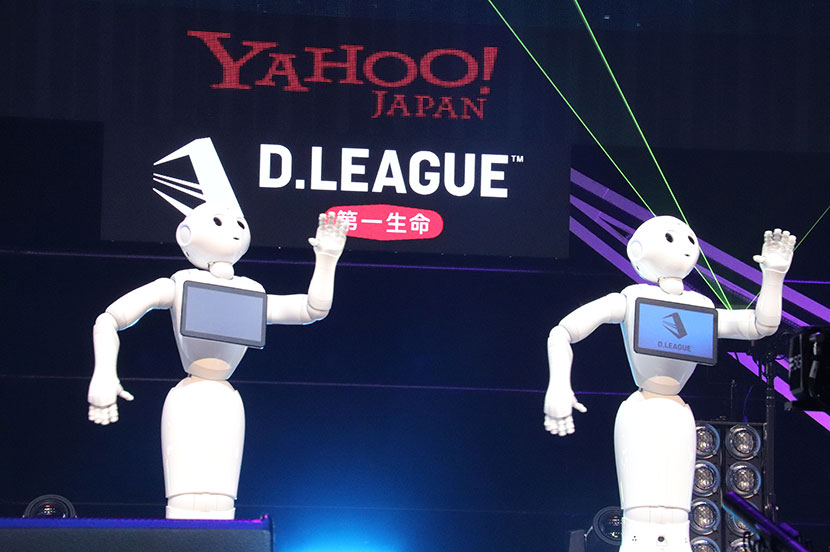 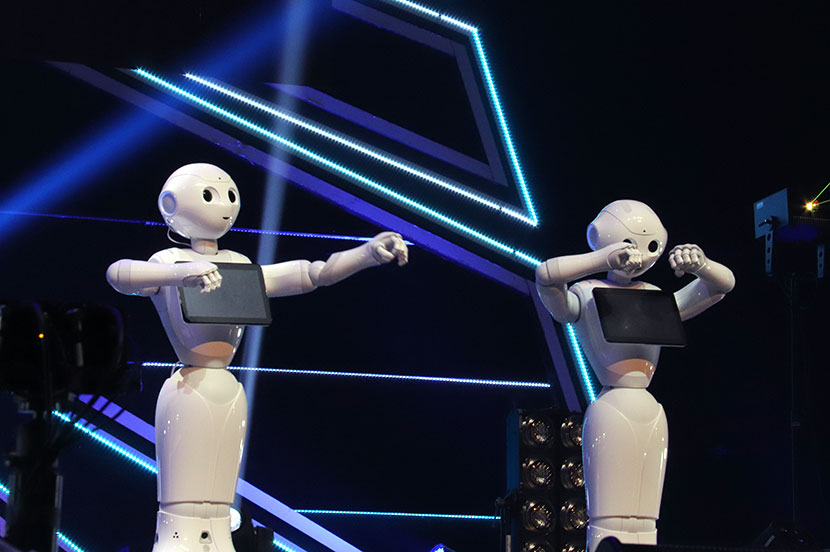 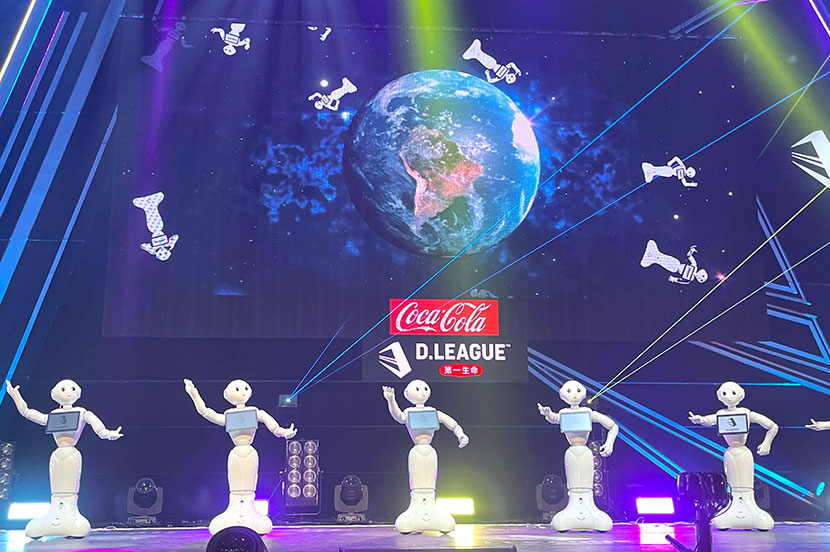 The Pepper robots successfully completed their choreographed dance routine without a hitch. When the MC announced that it was Pepper's eighth birthday (June 5), the audience burst into applause.

After the championship event, the Pepper robots were seen by the exit. Pepper was so happy to be patted on the head by well-wishers. 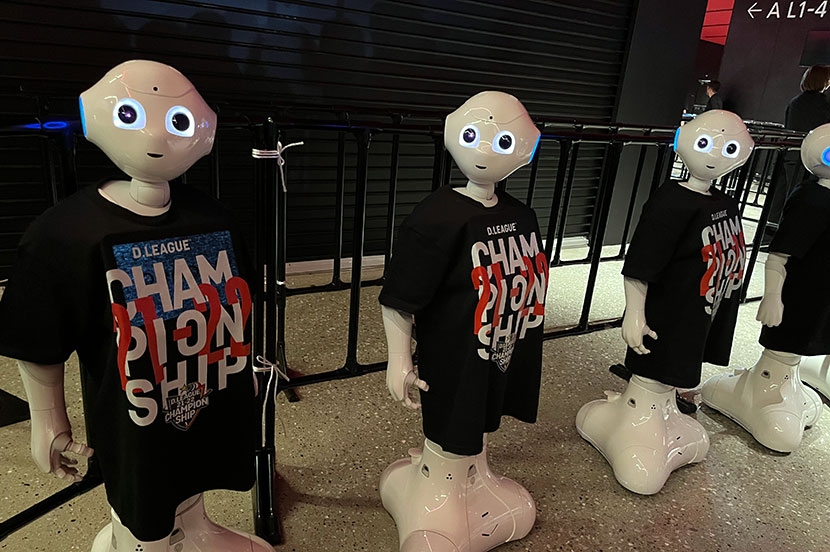