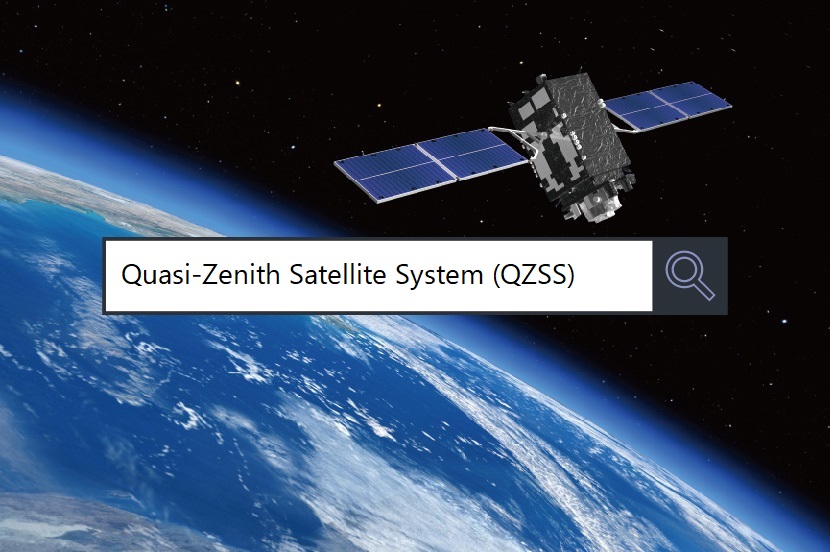 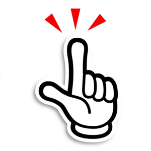 Quasi-Zenith Satellite System (QZSS) is a system of Japan-developed satellites that stay in orbit over specified areas for extended periods of time, unlike other satellites that orbit the Earth.

As the "quasi-" in the “Quazi-Zenith” name implies, QZSS satellites do not stay in zenith orbits as observed from the ground. Rather, they take a unique orbit path that appears to make a north-to-south round trip each day in the pattern of a figure 8. Because QZSS satellites are stationary for long periods of time, they are well suited to communication services and positioning services. By combining multiple QZSS satellites that take turns, it is possible to operate a system that stays directly above a region 24 hours a day. And by increasing the number of QZSS satellites, area coverage can be expanded.

Currently, "MICHIBIKI," a QZSS constellation consisting of four satellites, operates above Japan and the Asia-Pacific region, providing highly precise positioning at the centimeter level (note: GPS-enabled services are typically accurate within several meters). Various QZSS-based positioning service applications are being considered and tested, including autonomous tractor operations for field cultivation at night, and safer construction work based on reliable location-based information at sea. MICHIBIKI is scheduled to be expanded to seven satellites by the end of the fiscal year 2023 (April 2023-March 2024), and as a result, it is expected to provide positioning services that are even more accurate than the current system.

SoftBank Corp. (TOKYO: 9434) provides ‘ichimill,’ an IoT service that enables high-precision positioning with a margin of error of only a few centimeters, using MICHIBIKI and its own existing mobile base station locations to form a network of unique control points. 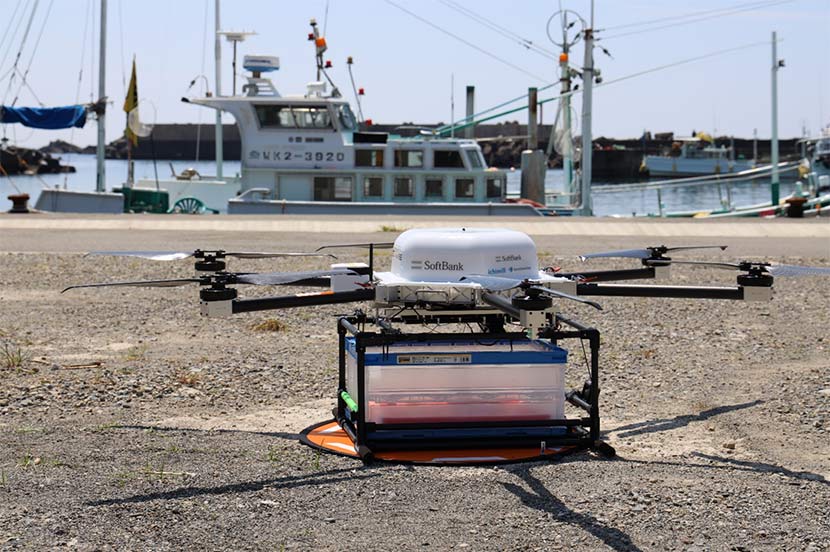 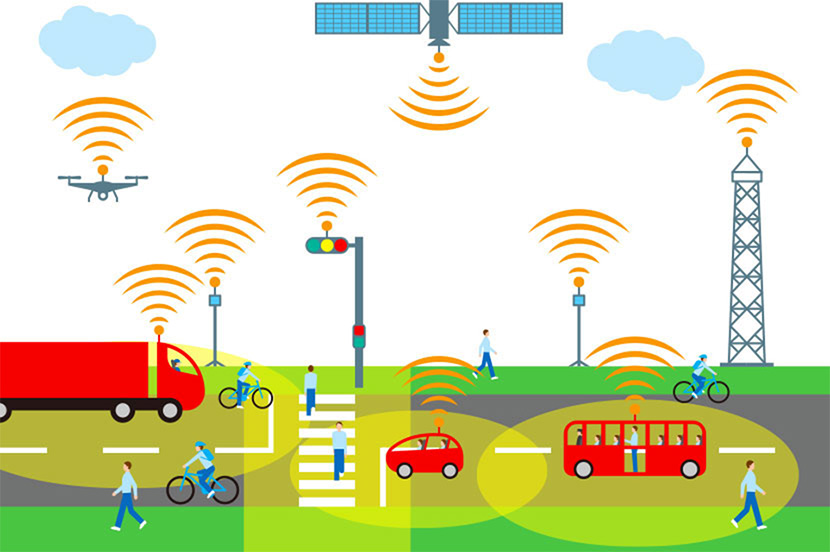