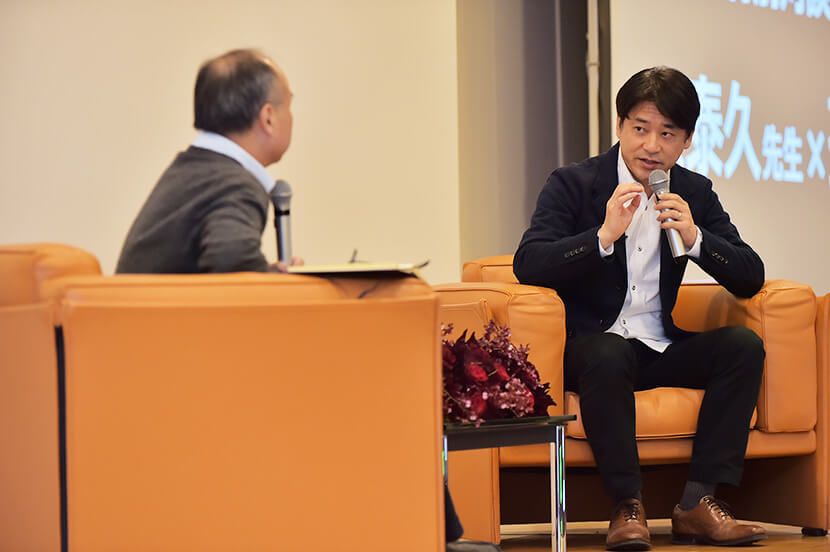 To celebrate its 10th anniversary, on January 15 SoftBank Academia held a special fireside chat event between Masayoshi Son, SoftBank Academia’s headmaster, and Yasuhisa Hara, writer and illustrator of the manga (comic book) series Kingdom. SoftBank Academia is a program administered by SoftBank Corp. (TOKYO: 9434) that was launched in 2010 to find and foster potential successors to lead the SoftBank Group.

Kingdom is a fictionalized manga set in China’s Warring States period (475–221 BCE). It follows the paths of two main characters, Li Xin, a war orphan who later becomes a general, and Ying Zheng, the King of Qin (one of the seven warring states) and later the First Emperor of China. Both become friends and strive to unite China. In 2019, Kingdom was Japan’s third best-selling manga, and it has been adapted for an animated television series, film and video games. As leadership, teamwork, strategy and tactics are important aspects of the story, Kingdom has many fans among entrepreneurs and business leaders in Japan, including Masayoshi Son. 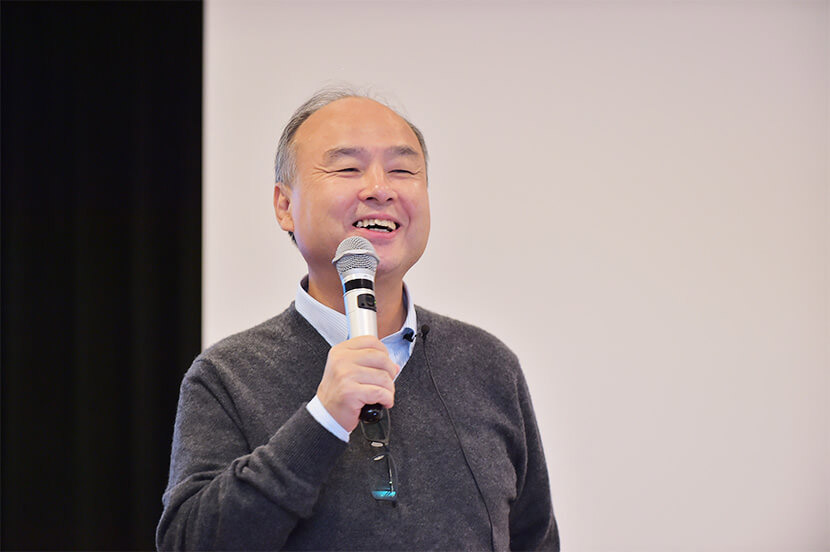 Opening the session, Son said, “Great figures of history faced a series of difficult trials, and they grew as persons after overcoming them. The First Emperor of Qin unified China in 221 BCE, and he was one of these people. Kingdom illustrates how the First Emperor overcame adversity to build an empire. I’d like to view the SoftBank Group’s Cluster Strategy while learning from the historical truths of Kingdom.”
Son then invited Hara, a personal acquaintance, to the stage as a special guest.

Learning from history to lead the next era 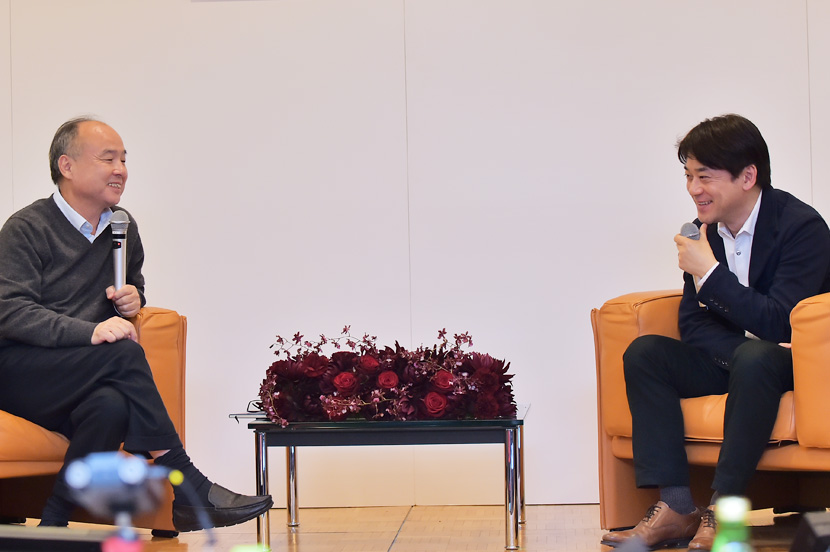 Son first discussed Hara’s portrayal of Ying Zheng in Kingdom. Son noted, “He had confidence, tenacity and a strong will to unify the country. Those who shared his vision came to his side. He also had a well-functioning system in place that rewarded merit and effort.”

Hara: “At SoftBank, what do you aspire to?”

Son: “I want to make people happier. I have a strong desire to make the world a good place, and I’m confident I can make it so.”

Hara: “To sustain a company for 300 years, it’s necessary to have a vision and aspirations that many people can relate to, isn’t it?”

Son: “SoftBank’s structure is similar to that of Ying Zheng’s - he had generals lined up fighting by his side. Entrepreneurs are battling each other like rival warlords, and this is where our ‘Cluster Strategy’ of banding together comes in. I think the two important things are to be loved and respected by people around the world. By being a benefit to others, you’ll be loved and respected.”

Hara: “But it’s not necessarily easy to rule the world and be loved and respected at the same time. Kingdom is based on China’s Warring States Period, but I think the true challenge comes after conquering the world. I believe the Han dynasty was able to last 400 years because people felt happy. If you think about it, it seems like happiness is right beside us, but it’s not something we recognize very well. With your world view, what’s your understanding of happiness?”

Son: “Happiness means different things to different people depending on their values, but if we reduce sorrow, we can increase the degree of people’s happiness. When we formulated our 30-Year Vision, we identified loneliness and despair as the leading causes of sorrow. Our wish is to alleviate people’s sorrow, if only by a little.”

Closing the session, Son said, “If there is unreasonable work to be done, we should leave that work to robots, and humans should interact with humans, laughing together. Humans should work on meaningful and creative tasks – that’s what suits people best. If we harness the Information Revolution and AI, I truly believe we’ll live in a happier world. My wish is that my successor will not only want to conquer the world, but also think about people’s happiness.” 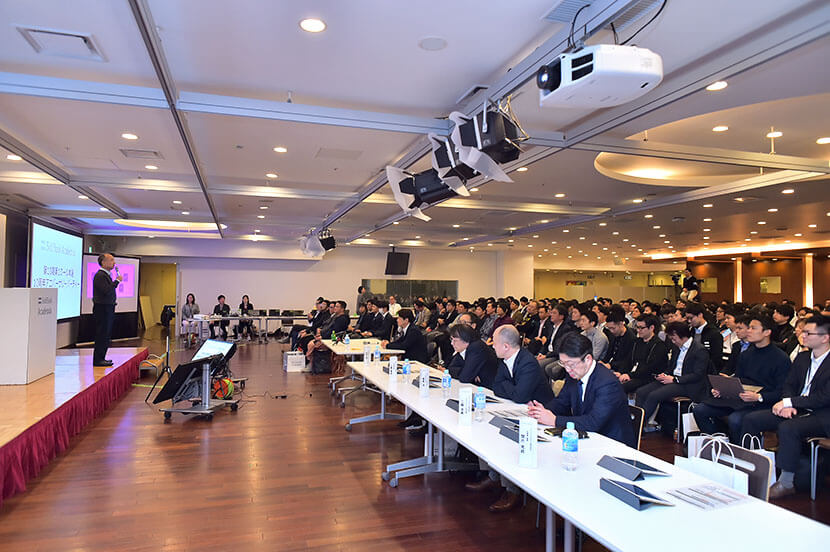 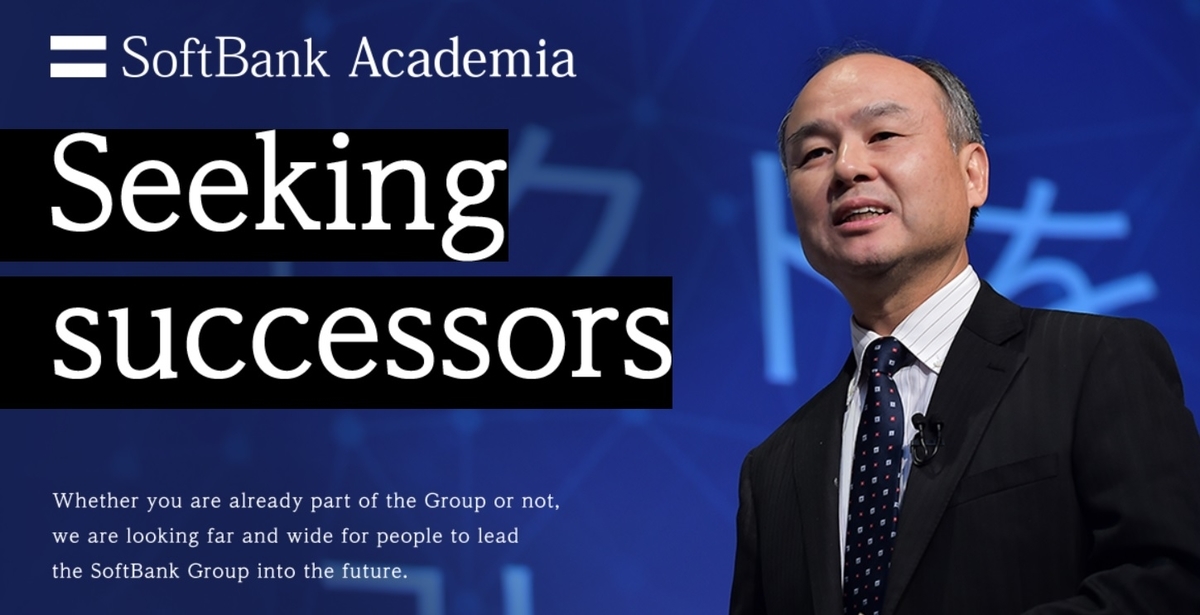