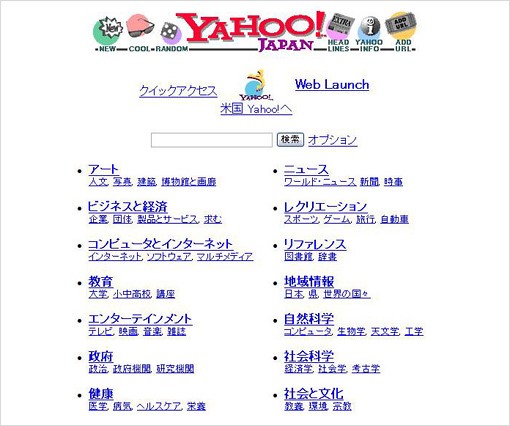 26 years ago, on January 31, Yahoo Japan Corporation was established. Formed as a 60:40 joint venture between the current SoftBank Group Corp.—the parent company of SoftBank Corp. (TOKYO: 9434)—and the former US-based Yahoo! Inc., Yahoo Japan has since been integral to the success of SoftBank’s Internet and communications business over the years.

How has Yahoo Japan been key to SoftBank’s growth? Read on to find out more. 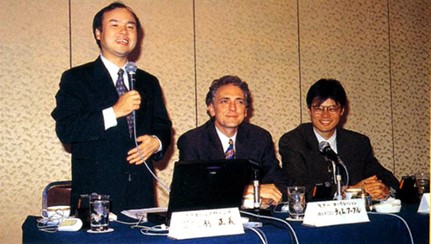 A press conference was held on January 12, 1996 to unveil Yahoo Japan

On January 12, a press conference was held to announce the launch of Yahoo Japan. First helmed by Masayoshi Son as President & CEO, Yahoo Japan worked hastily to launch its first service in April, the “Yahoo! JAPAN” search engine, the first commercial one in Japan. Other hit services followed in the remainder of the 1990s, including “Yahoo! Weather,” “Yahoo! News,” “Yahoo! Mail,” “Yahoo! Shopping” and “Yahoo! Auctions.” 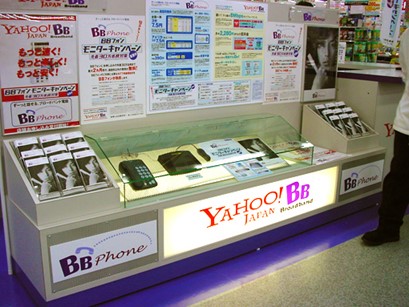 A Yahoo! BB sales display from around 2002

Reaching a 100 million page views per day in 2000, the Yahoo! JAPAN portal became synonymous with the Internet in Japan. Firmly established as a household name, the “Yahoo! JAPAN” brand was key to SoftBank’s next foray: Internet broadband services. Starting September 2001, BB Technologies Corporation—a forerunner of the current SoftBank Corp.—began providing comprehensive broadband services under the “Yahoo! BB” banner. While Japan was an Internet laggard at the time, the fast and affordable ADSL-based service helped to drive Internet adoption.

Collaborations in the mobile era 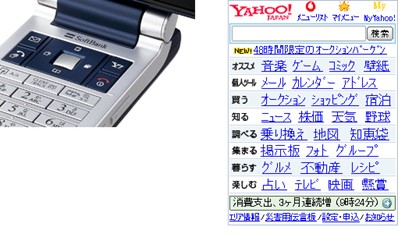 Almost all early SoftBank Mobile handsets were equipped with a “Y!” button for quick access

Collaborations with Yahoo Japan in the following decade continued. In 2014, a new mobile brand, “Y!mobile” was launched, and 2015 saw the launch of the “Mobile E-commerce Revolution.” This made it possible SoftBank smartphone users to make purchases on Yahoo! Shopping with a “smart login” that eliminated the need for inputting cumbersome passwords and credit card info, among other new conveniences. 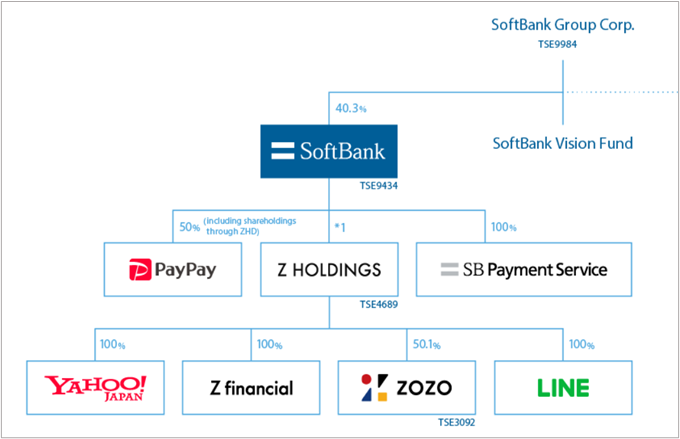 Yahoo Japan is a key company in the SoftBank Corp. group

As a key part of SoftBank Corp.’s “Beyond Carrier” growth strategy, the future is sure to see many more collaborations with Yahoo Japan.