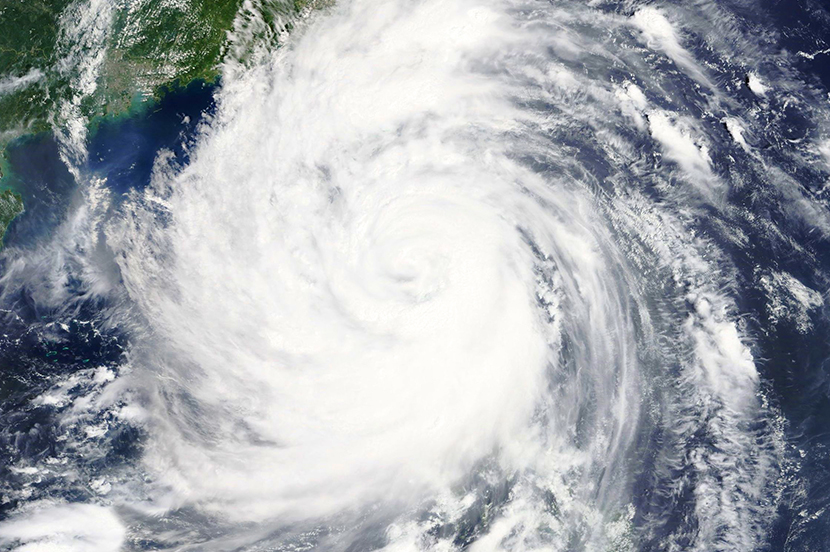 Japan has seen typhoons of increasing intensity in recent years. Typhoon Hagibis and Typhoon Faxai caused especially widespread damage, flooding and outages in the Kanto region and other parts of Japan in the fall of 2019. Japan is also prone to other types of natural disasters, such as earthquakes and volcanic eruptions.

In the wake of a disaster, information can be a lifeline. And obtaining accurate and trustworthy information in a timely manner is particularly critical. Newcomers and visitors to Japan sometimes experience difficulty getting information in their own languages, leaving them stranded. If you live in Japan, or plan to visit in the future, here are some sites, apps and services that may prove useful when a disaster strikes.

Check the status with these useful portals, apps and tools

Japan's Ministry of Land, Infrastructure, Transport and Tourism (MILT) operates a comprehensive and multilingual Disaster Prevention Portal. In addition to providing weather updates, it contains valuable information on how to prepare for a disaster, as well as links to information on railways, airlines, airports and roads.

For smartphone users, the Japan National Tourism Organization (JNTO) offers a practical app for Japan residents and visitors called “Safety tips.” The app sends push notifications on earthquakes, tsunamis and extreme weather in English and other languages. Available for iOS and Android users, this is a good app to have installed beforehand, just in case.

During a disaster, checking on the safety of friends and relatives can be a challenge, especially when electricity and cellular networks are unreliable. As a means of staying in touch, SoftBank Corp. and other Japan-based carriers provide the Disaster Message Board service in the event of a large-scale disaster, such as an earthquake with a seismic intensity of 6-lower or more. Users can post messages such as “I’m OK” or “need help” using their mobile phones, and registered phone numbers are searchable.

After major disasters, including earthquakes, typhoons and floods, SoftBank Corp. and other Japan-based carriers utilize their Wi-Fi spots to offer a free Wi-Fi service called “00000JAPAN” (also referred to as “Five Zero Japan”).

00000JAPAN was developed by the Wireless LAN Business Promotion Association--which counts SoftBank Corp. and other companies and municipalities among its members--in response to the Great East Japan Earthquake of 2011. First deployed for the 2016 Kumamoto earthquakes, it was also launched in the autumn of 2019 to assist recovery efforts in the wake of Typhoon Hagibis and Typhoon Faxai. 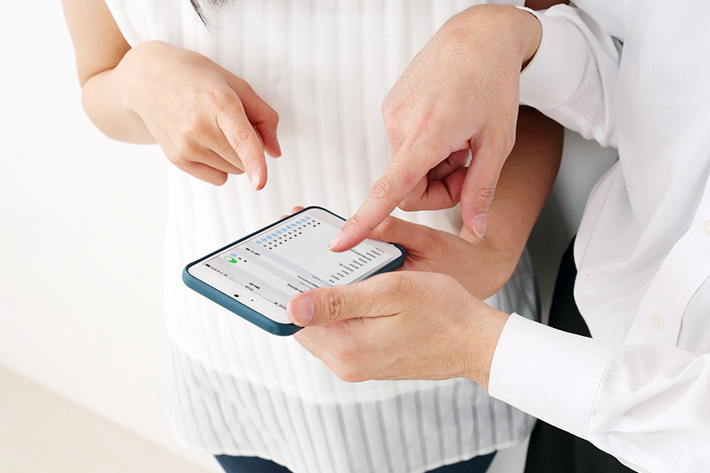 The service is easy to use. If you are unable to connect to a mobile network, simply open the Wi-Fi settings on your device and look for the “00000JAPAN” network. Regardless of which carrier you are contracted to, you will be able to use to 00000JAPAN as long as your device has Wi-Fi connectivity. Even a Wi-Fi-enabled PC without a contract can connect to 00000JAPAN.

Please bear in mind availability after a disaster is not guaranteed. Also, since 00000JAPAN is an open connection, be sure to take security precautions with sensitive data like passwords. That said, 00000JAPAN could prove to be a valuable lifeline when other methods of communication are down.

If you live in Japan or plan to visit, we encourage you to explore the above links. In a disaster situation, a little preparation goes a long way!