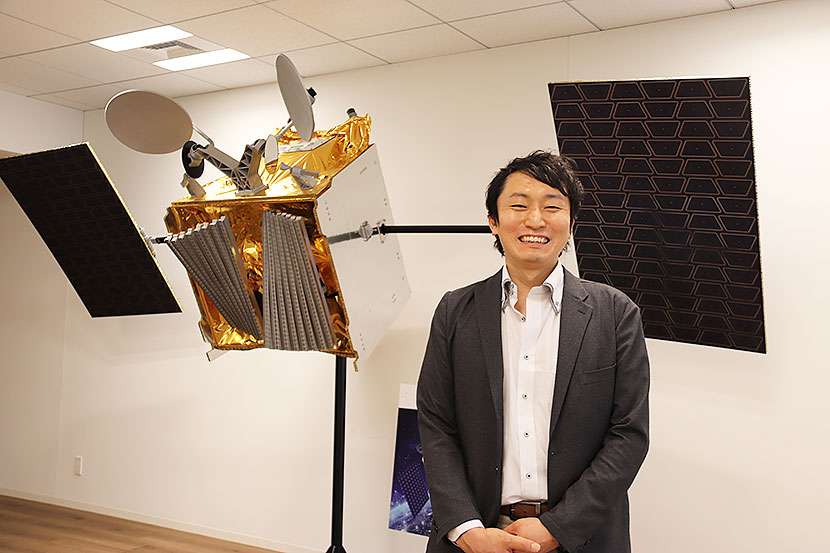 NTN, short for “Non-Terrestrial Networks,” is a term that refers to communication networks that use objects in the sky or space, such as High Altitude Platform Station (HAPS)-based networks in the stratosphere or satellite-based networks. By their nature, space- and stratosphere-based NTN networks can provide connectivity to areas that traditional terrestrial networks are unable to reach.

SoftBank Corp. (TOKYO: 9434), as part of its commitment to realize a world where all things, information and minds are connected, is taking up the challenge of bridging the digital divide by utilizing NTN networks. SoftBank News spoke with the leader of SoftBank’s NTN initiatives, Hidebumi Kitahara, Vice President and Head of Service Planning Technology Division, to learn more. 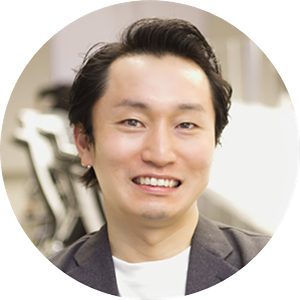 After graduating from Purdue University in 2004, Kitahara joined SoftBank BB Corp. (now SoftBank Corp.) in 2005. Following a stint as a fixed-line broadband engineer, he worked in the technical field of telecommunication networks, spearheading the launch of Wireless City Planning Inc., a group company and mobile broadband service provider that was key to SoftBank’s 4G service. In 2015, he was transferred to US mobile operator Sprint (then a subsidiary of SoftBank Group Corp.). Since 2018, Kitahara has led global business strategy at SoftBank, including business strategies for IoT and satellite communications, in addition to telecommunications networks.

Why is SoftBank preparing communication services that are based in outer space and the stratosphere? 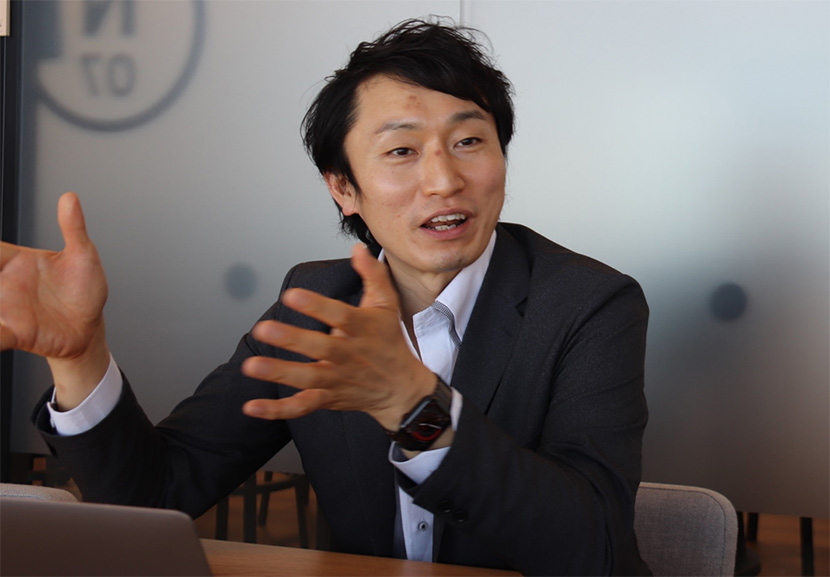 It’s estimated there are still about 3.5 billion people in the world who have never used the Internet. Some can’t access the Internet for economic reasons, while others have no Internet network to access in the first place. Our aim is to connect the unconnected around the world.

Why these three services?

Network communication quality, speed, and price requirements vary widely depending on which communication platform is used, how it is used, whether it is for B2B or B2C, and the type of business or industry. To meet this wide range of needs, we’ll offer three the solutions of Skylo, OneWeb, and HAPS. Internally, we’re calling these services the “Three Sacred Treasures,” a reference to the three divine items (a sword, a mirror and a jewel) in Japanese mythology. 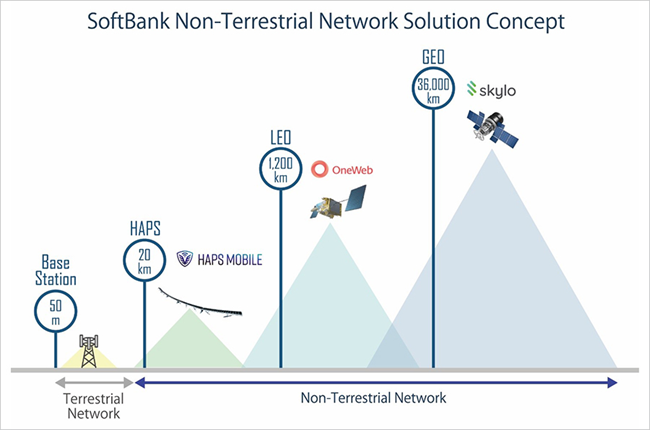 How are these three services different?

First of all, Skylo is used for low bandwidth IoT communication. When communication is disrupted in an island nation, such as in the middle of the ocean or as seen recently with the volcanic eruption in Tonga, we’d like to provide a means for sending SOS and location-based information at the very least. Many customers are unable to pay $1,000 or $2,000 a month just to prepare for such an emergency. High speeds are unnecessary, and short, infrequent messages are all that are needed. Skylo, which provides global coverage and low-cost narrowband communication services, would be the best choice in this case.

This is also true with the maritime shipping industry, where there are various types of ships, both domestic and foreign. Once they go out to sea, they don’t come back for three months. Deckhands and others on the ship can’t communicate with family members. Young people especially don't want to work in an environment where there’s no connectivity, so it’s becoming difficult to attract people to the industry.

So you’re saying that the number of young maritime workers is declining due to a lack of Internet access?

That's right. OneWeb’s services cost more than Skylo’s, but it can provide a low-latency communication environment with global coverage at 4G LTE-like speeds. If we can provide high-speed, high-capacity communication services at a reasonable price, we may be able to help solve industry-wide issues, such as the declining number of young people willing to work at sea.

HAPS technology is "mobile direct," which means there are no special requirements for the user equipment, and a normal smartphone can be used. Telecommunications connectivity can be delivered from the stratosphere at an altitude of 20 kilometers directly to smartphones. In Japan, for example, if communication networks are disrupted as they were during the Great East Japan Earthquake of 2011, HAPS aircraft could be deployed to create a wide communication area with a diameter of about 200 kilometers. In developed countries, HAPS can used as a means of backing up land-based telecommunications networks.

So that means HAPS is good for network resiliency?

Correct. Another attractive feature of HAPS is its ability to provide communication services in areas where terrestrial communication networks are undeveloped, such as mountainous areas and remote islands. It eliminates the need to build ground facilities such as steel towers. Especially when we look around the world, there are many areas where communications infrastructure is not yet developed. In developing countries, where only people living in urban areas can use smartphones and most people use 2G or 3G networks, HAPS can provide 4G and 5G connectivity from the sky at a reasonable price.

The use cases I mentioned are examples. What we want to achieve with NTN solutions is offer the best of what we call the Three Sacred Treasures according to the needs of the customer, including the application and budget. 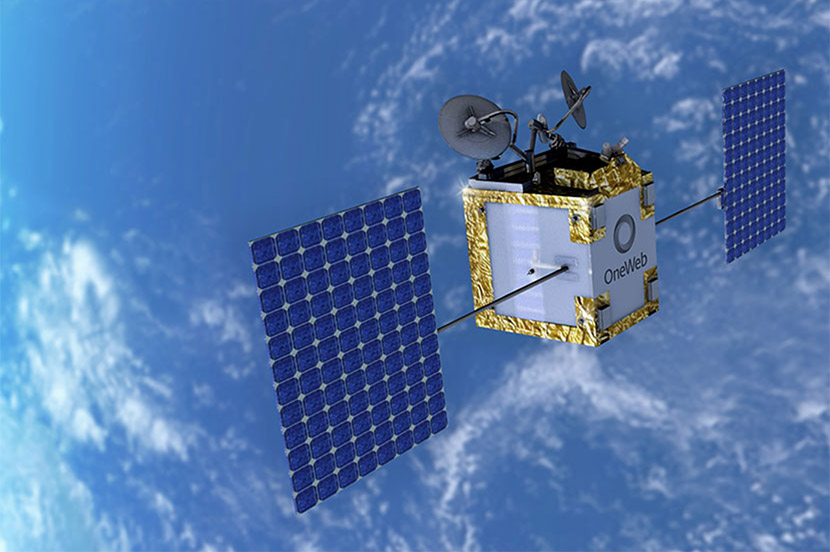 2022 will be “Year Zero” of SoftBank’s NTN solutions

You started joint trials and studies in collaboration with your customers, didn’t you? 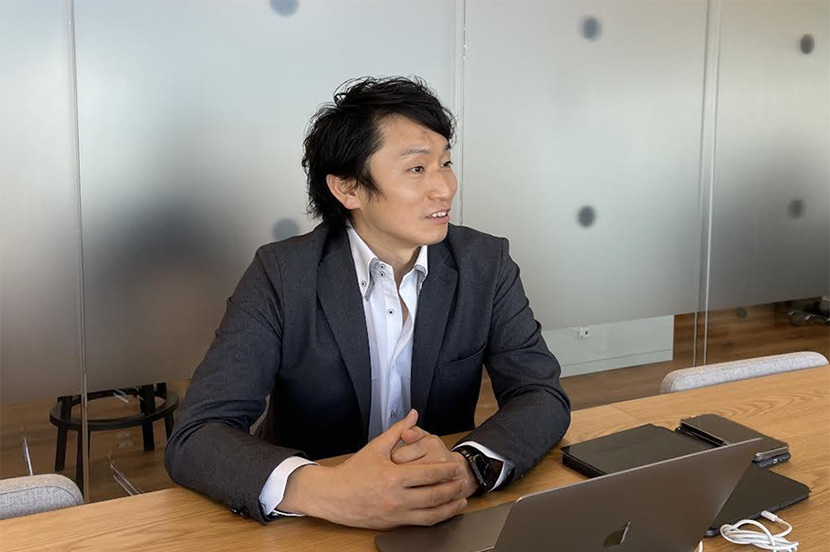 Yes, it's been five years since we launched this project to deliver network connectivity from the sky, but at first there was little substance. 2022 will be the first year of services, so I’m very excited.

In terms of delivering what we’ve been working on to customers, we’re preparing to launch OneWeb and Skylo satellite-based services from the end of 2022, with necessary pieces like terminals and fees in place. We’re now in the process of launching services in the true sense of the word.

What about HAPS, which is not a satellite service?

Satellites have a more than 60 year history, so in a sense we’re using mature technology and evolving it, but HAPS is yet to be realized as a full-fledged commercial service. The stratosphere is a new frontier, so in order to make the service work, we need to look at things over the next five to ten years. One scenario is to start with OneWeb and Skylo services, and then migrate to HAPS services. 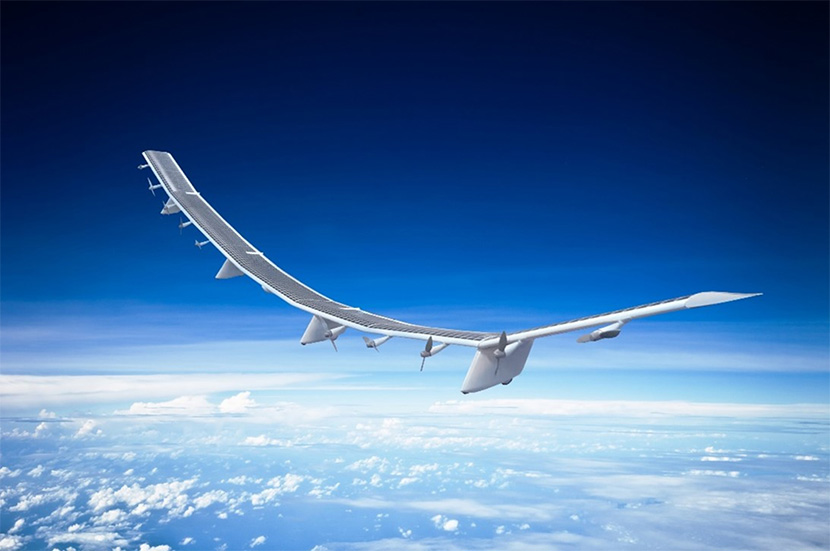 Providing a platform to optimize the industry value chain

Please tell us about NTN’s future development and prospects

NTN will solve the problems faced by analog industries and redefine them. There are still a lot of analog-style industries, and although in Japan there is talk about digital transformation (DX), AI, and IoT, there are only a handful of companies that are benefiting from these transformative technologies.

There’s no way to do DX the maritime industry now because there’s no Internet there to begin with. I believe that by digitizing and streamlining the industry, we need to make everyone happy, both the workers and the customers who benefit from the services delivered by those in the maritime industry.

You said earlier that many people around the world still lack access to the Internet.

SoftBank is collaborating with the Smart Africa Secretariat, an alliance that addresses digital issues in Africa, to build an affordable Internet environment in Africa using NTN solutions. Our goal is to deliver communications to every corner of the world, including Africa, so everyone has access to the Internet. We’ll need to continually review our plans to make this happen.

I think the biggest part of SoftBank's DNA is that we’ve always done things for good causes. Previously, in terms of the Internet, Japan was a developing country that didn’t have broadband. Our founder Masayoshi Son changed this situation. He quickly and dramatically improved the Internet environment in Japan, which used to be slow and expensive.

The Internet has since changed people's lives in Japan by allowing them to shop online, use LINE for messaging, and so on. We want to replicate the success we’ve had in Japan and bring it other parts of the world.

You’re targeting 2022 as the first year of NTN services.

Yes. We’re on our way to offering NTN services, and our aim is to be No. 1. 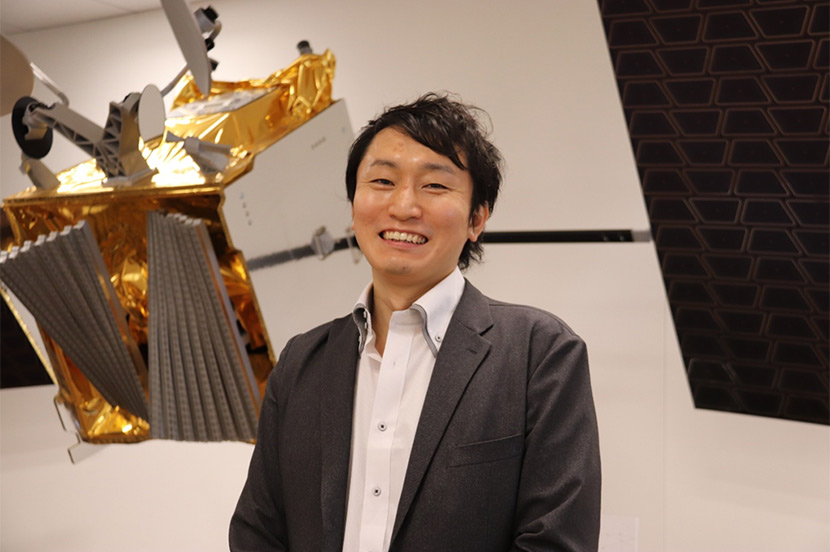 To achieve worldwide Internet connectivity, SoftBank is promoting the deployment of NTN solutions from outer space and the stratosphere in Japan, and globally.