On August 21, 2020, Japan-based publishing major Kodansha Ltd. held a press conference to showcase Mixalive TOKYO, a new pop culture complex located in Tokyo’s Ikebukuro district. “Mixalive,” which stands for a mixture of live content with other entertainment mediums, hosts live music performances and stage shows based on manga, anime and video games, and other events. As technology partner, SoftBank Corp. (TOKYO: 9434) exhibited its 5G-powered entertainment services and advanced technologies inside Mixalive TOKYO for the event. A virtual display (in Japanese) of the exhibit, entitled “Gijutsu no Chikara” (The Power of Technology), was also launched on SoftBank’s website for all to view. SoftBank News attended the event to cover the highlights of the exhibition.

Experience immersive entertainment for the 5G era with 5G LAB

5G is a technology that delivers ultra-high speeds and enables rapid data processing on smartphones through the placement of MEC* servers at the edge of the network so data does not have to travel far. 5G LAB, SoftBank’s suite of content delivery services, offers immersive entertainment experiences that fully utilize these capabilities. 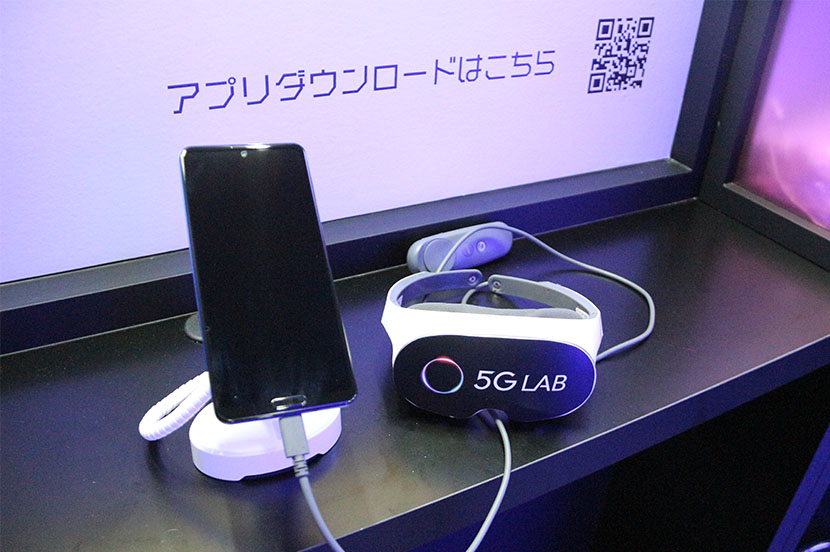 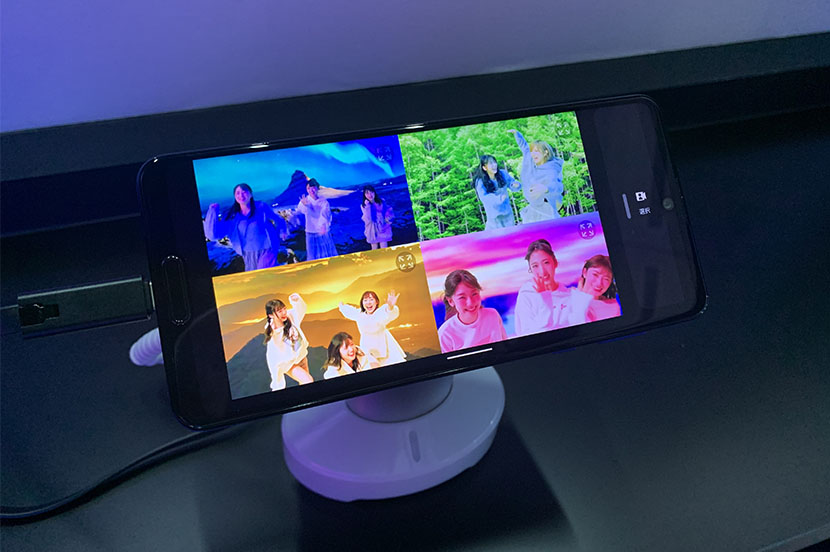 (Up) VR SQUARE enables immersive viewing of sports and live concerts.
(Down) FR SQUARE makes it possible to freely change viewing angles to get greater enjoyment out of visual content. 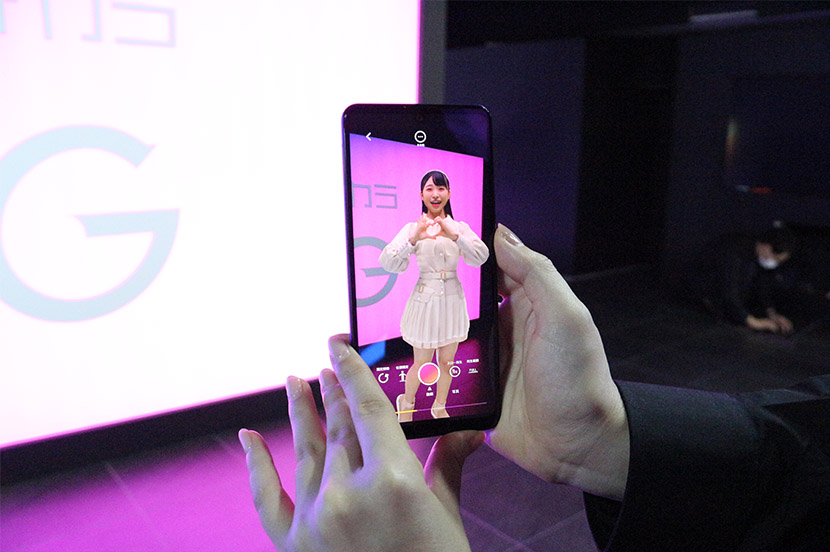 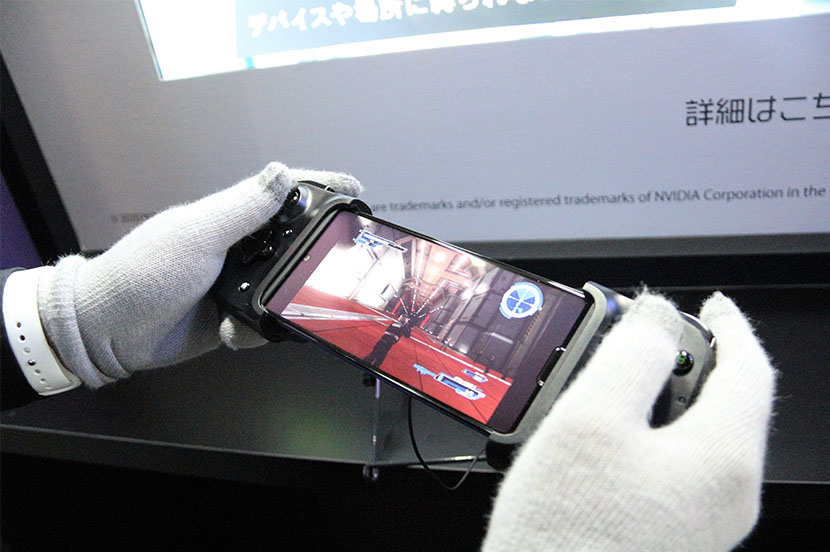 (Up) AR SQUARE lets participants dance along with their favorite pop idols and characters, who appear virtually on screen.
(Down) GAME SQUARE utilizes MEC servers to accelerate and optimize the cloud gaming experience. 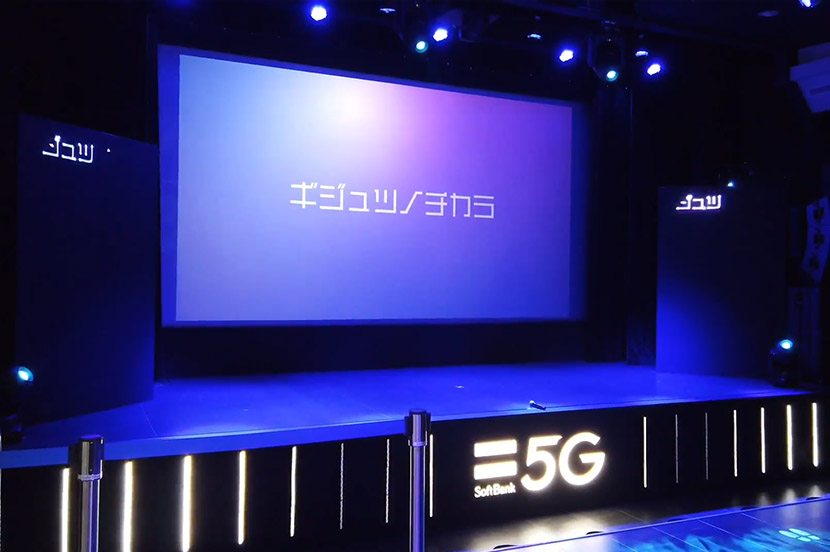 This giant screen at the center of the venue utilizes 5G and MEC servers to fuse real and virtual elements for two exhibits.

In the XR Live area, people can interact with virtual performers by cheering for their favorite pop idols, which results in costume changes, for example. The Digital ART exhibit turns complex computations into artistic expressions. “Hidden Superb View,” a work by smartphone-based art creator Akira Wakita, fully demonstrates the concept.

BaaS: the future of video content creation and distribution 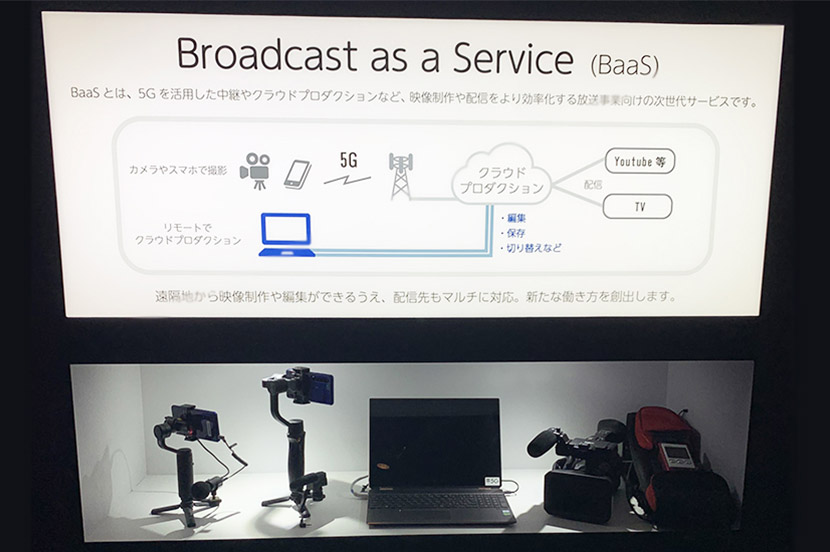 BaaS is a video content platform where 5G smartphones capture video and audio, which are then edited and produced on the cloud for direct distribution to viewers.

Broadcast as a Service (BaaS) is a technology that makes it possible to stitch up visuals taken from multiple 5G smartphones and blur specific areas in real time using AI so creators can efficiently capture and distribute video content. In anticipation of the growing needs for video production and distribution, using BaaS, SoftBank aims to make it possible for anyone to broadcast, produce and edit video, and distribute content to audiences.

Delivering connectivity from the stratosphere with HAPS 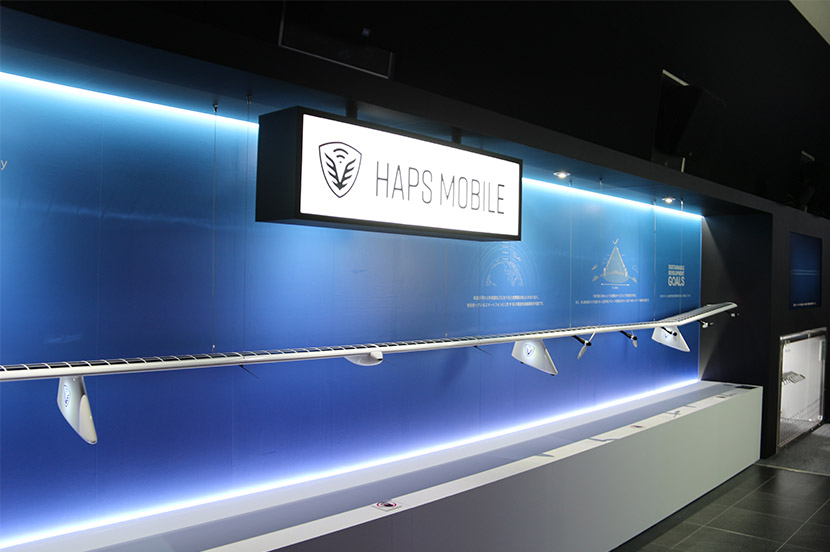 Since mobile networks are a key infrastructure that serve as a lifeline, further extending coverage is an ongoing challenge. Essentially a wireless base station that delivers connectivity from the stratosphere, HAPS is a technology that can widely deliver network connectivity to hard-to-reach areas. HAPSMobile is SoftBank’s subsidiary engaged in the development and provision of HAPS services.

The venue featured a 10:1 scale model of HAPSMobile’s solar-powered unmanned aircraft Sunglider and an explanation of HAPS service features. 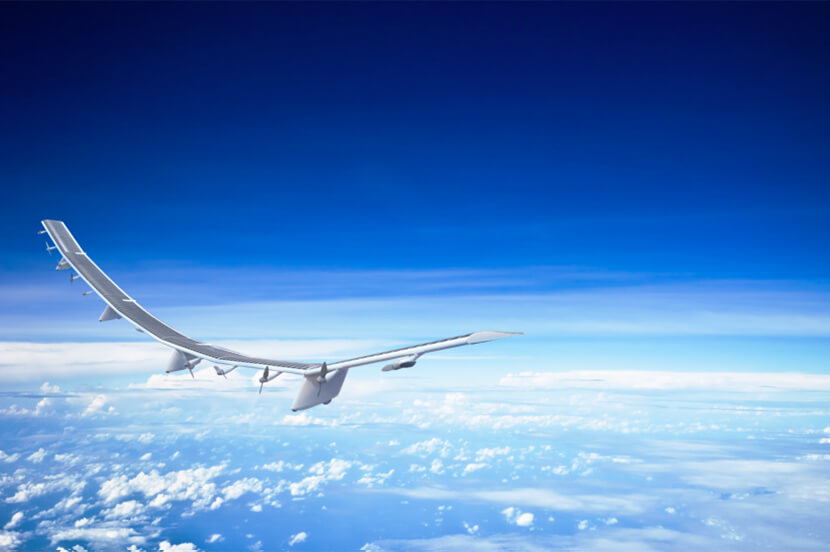 HAPS: Why SoftBank is looking to the stratosphere

6G display offers a glimpse of what lies beyond 5G 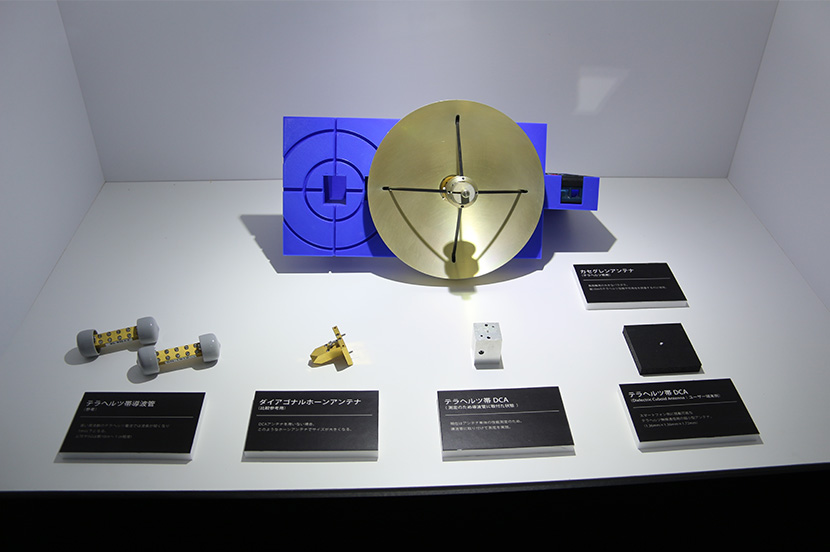 SoftBank is also taking up the challenge of expanding the use of spectrum to be used in mobile communications. 6G is slated to use terahertz waves, which lie at an even higher wavelength than frequencies used for 5G. Some expect this next-generation telecommunications specification to potentially reach speeds that are ten times that of 5G.

In addition to explanations on SoftBank’s research and development for using terahertz waves conducted in partnership with academia and research institutions since 2017, actual terahertz waveguides (structures used to conduct electromagnetic waves) and terahertz band dielectric cuboid (DCA) antennas (ultra-miniature antennas for wireless communication) and other items are part of the display. 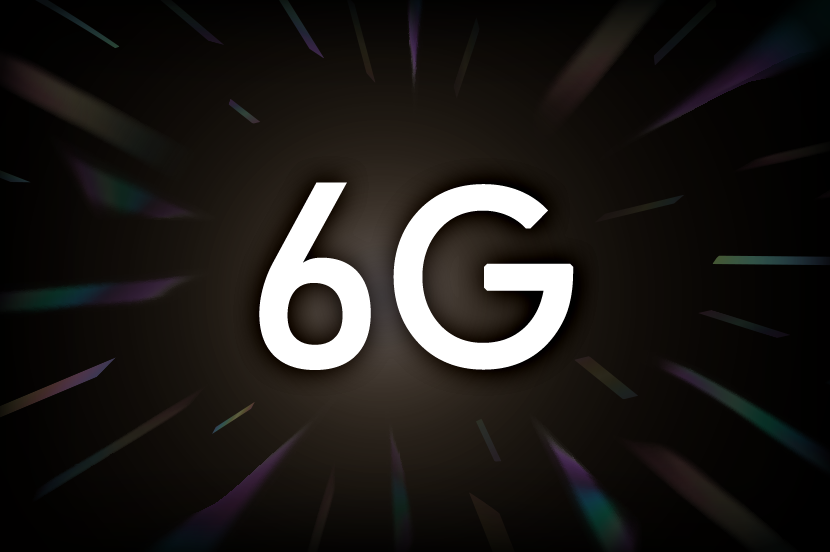 Pioneering the Future Beyond 5G: Taking Up the Challenge of 6G Terahertz Wave-based Communications

As the exhibit shows, SoftBank is pioneering entertainment with 5G-based experiences that add new dimensions of interactivity and immersiveness. Looking even further to the future, SoftBank will continue to research new technologies for practical application.